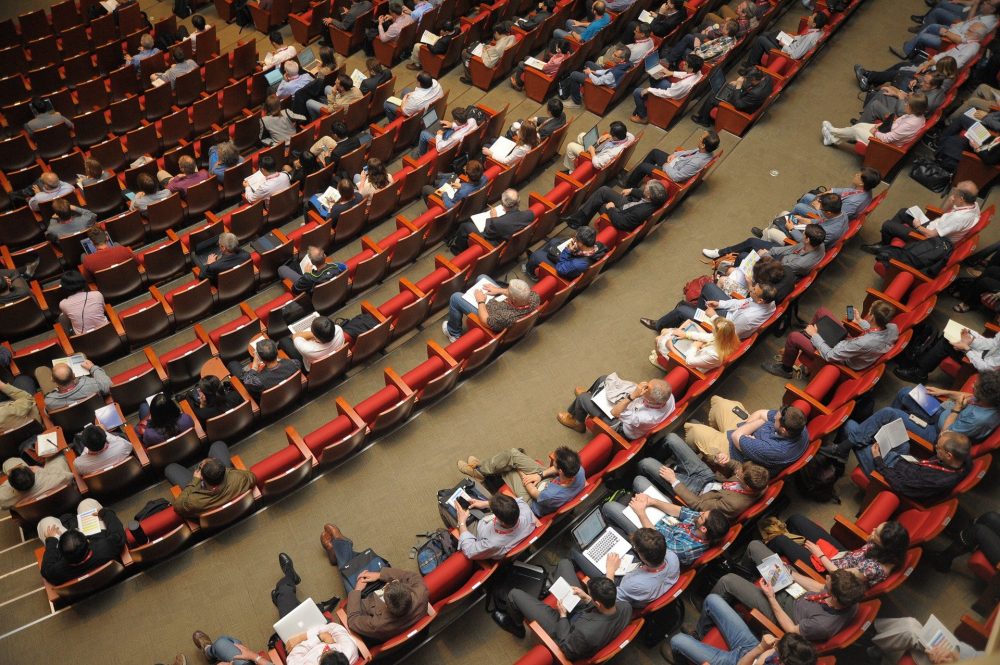 It might follow the anniversary of the registration of the Trust, or it may be at the point in the year you want to have future AGMs like just at the start of the new season.

At this AGM the Trust must present Accounts to members which are subject to a full audit. The auditors should ideally have been approved by a members’ meeting held before the AGM, but if this didn’t happen, then the Board have the power to adopt the auditor themselves in the first year.

The Accounts, together with an Annual Return must be filed with the FCA. The FCA have extensive powers. The Annual Return (including the Accounts) come under careful scrutiny and will be rejected if they do not comply.

In particular, if your Rules require you to have an audit, then the FCA will not accept the return if it is not accompanied by a set of Audited Accounts.

At the first AGM, the members have to appoint the auditors for the set of the accounts of the current financial year. However, if your rules have been amended to allow it, and you are allowed to become exempt under FCA Rules, the members, at your AGM, may vote to allow you to opt out of Full Audit for the subsequent year.

This can be done only for subsequent years and not in any circumstances for any preceding year. So, if you wish to opt out of audit it must do so in advance.

Even if you would have liked to, and members are in full agreement, there is no way around this regulation, and failure to comply puts you in breach of the Rules and thus the law.

At your first AGM all of the working party board should stand down. All retiring members are eligible for re-election. 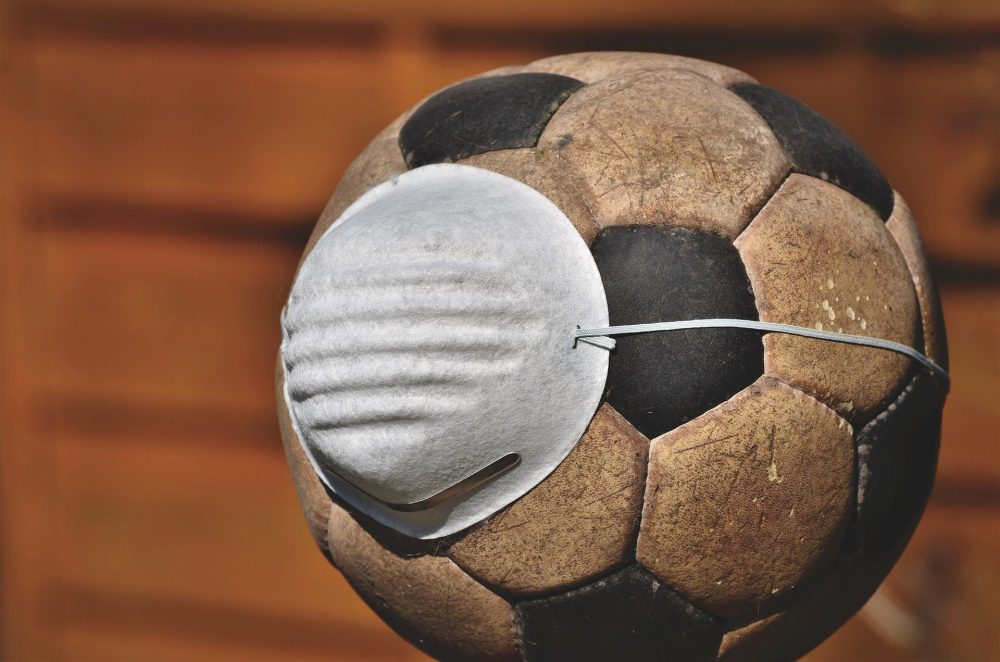 During these unprecedented times we realise a number of our supporter-owned clubs and ‘Supporters’ Societies’ will be looking to ensure their societies meet their regulatory and legal requirements whilst observing the Government instructions on group gatherings.

We are aware that some societies are considering several options, including postponing scheduled member meetings, such as Annual General Meetings (AGMs).

The rules of an individual society govern the relationship between a society and its members. It is important members are afforded the ability to exercise their rights under the rules of a society.

Societies may want to take their own legal advice to consider any risks arising from action taken by members as a result of a breach of their own rules.

If you are unsure if this guidance applies to you please get in touch. The FSA would be happy to offer specific guidance for individual clubs and societies.

Registered societies are required to hold an Annual General Meeting within six months of their financial year end and to file accounts with the FCA within seven months.

In some cases, postponement of the AGM would lead to societies failing to meet these legislative requirements and be in breach of their own rules.

It is the society’s responsibility to take reasonable steps to ensure they meet any obligations they are under as soon as reasonably practicable.

Where a postponement wouldn’t lead to the above breaches it may be prudent to go down this route.

Ensure you keep your members informed of any decisions you make and the reasoning behind them, allowing members input where necessary and appropriate.

Societies may want to consider alternative arrangements to ensure their AGM commitments are met, such as making use of video and online conferencing where permitted.

Although the Model Rules for a Supporters Community Mutual (2016) Version does not specifically lay out this as an option within the rules, it also does not forbid it.

Rule 28 for Trusts and 29 for Clubs states: “The Society is to ensure that all general meetings are accessible so as to encourage participation in them by members”

If the meeting was to be held via video and online  conferencing, a service must be selected which is accessible to all members, free to use and ensure that detailed instructions on how to access and use the service is sent out to members along with the calling notice, allowing them to raise any issues with accessing the service in advance.

Remember that all of your members may not be au fait with communicating electronically so try to choose a service which is simple to use.  Remember to consider options for members who for various reasons may not be able to access online services.

Whilst there are many free to use products on the market, you may need to be prepared to pay for a conferencing facility to ensure maximum accessibility.

Rules 35 for Trusts and 36 for Clubs states: “Notice of a general meeting is to be given either in writing; or where a member has agreed to receive notice in this way, by such electronic means as the Society Board shall decide.”

Notice shall be given at least 14 clear days before the date of the meeting.

This allows the society to send calling notices and relevant papers out via email or post.

Rule 38 for Trusts and 39 for Clubs states: “Before a general meeting can do business there must be a quorum present.  Except where these Rules say otherwise a quorum is 20 members or 5% of the members entitled to vote at the meeting whichever is lower.”

The rule uses the word “present” though this can be interpreted as being present on the video and online conference rather than in person.

The provision for video and online conferencing is referenced in the rules regarding society board meetings and this interpretation can be extended to general meetings.

To comply with the rules ensure you keep a register of remote attendees should the issue of quorum at the meeting be raised or questioned in the future.

Rule 39 for Trusts and 40 for Clubs states: “The Society Board may decide where a general meeting is to be held.”

Again, this allows for interpretation for the meeting to be held “online.”

It is important to remember that only full members of the society can attend and vote at an AGM.

Ensure the video and online conferencing service you utilise allows you to issue a code or password so only members can access the meeting which you can provide with the calling notice.

Rule 47 for Trusts and 48 for Clus states: “A resolution put to the vote at a general meeting shall be decided on a show of hands unless a paper poll is demanded in accordance with these Rules.”

We would advise in the case of a meeting being held via video and online conference that all resolutions be decided using a paper poll with the members indicating their voting preference and appointing the society chair as proxy prior to the meeting.

Rule 52 for Trusts and 53 for Clubs states: “A proxy may be appointed, and the appointment may instruct the proxy to vote in a particular way or as he or she thinks fit.”

This allows members to indicate which way they wish the proxy to vote on their behalf, in turn avoiding any inference of misuse of the power of proxy.

Rule 53 for Trusts and 55.1 for Clubs states: “No person other than the Chair of the meeting can act as proxy for more than 3 members.”

In the situation of holding an electronic meeting the Chair of the society would act as a proxy for all absent members as this is the only viable way of operating within the rules.

Your Network Managers at the FSA are on hand to offer any further guidance and advice required.

Model resolution for the AGM Template

Model resolution for the AGM Template