It is important that you run your board elections correctly and within your adopted side policies and FSA best practice guidance.

We have produced the below guidance to help with each step of the election process. Check out the short video from our election expert Neil Le Milliere.

The very first thing you need to do before anything else is form an Election Management Group who will oversee your elections and ensure everything is done within the scope of your society rules and any adopted election policy.

It is important you lay out the key stages of your election before you begin the process and understand the timings you must adhere to.

Most societies hold their annual elections in tandem with their AGM.

Below is a breakdown of the important stages to include in your election timetable.

It is crucial that the EMG lay out the criteria for nomination eligibility and the process of nominations and make this clear to all members prior to the commencement of collating nominations.

Usually the criteria would be laid out on a document accompanying the nomination forms or on the societies website. 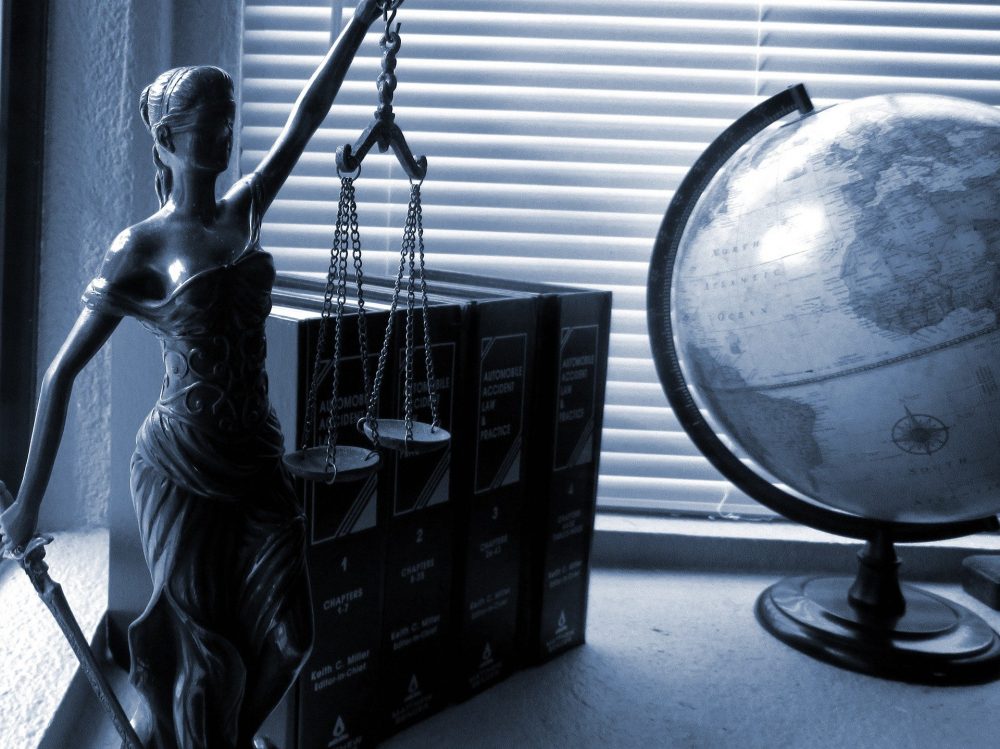 With the exception of Co-opted Members co-opted onto the Society Board under Rule [67] of the Model Rules, NO person can be a member of the society board:

When it comes to campaigning, there are set guidelines for candidates to follow to ensure the process is fair and equal.

The below is taken from our election policy template.  The figures stated with regards to length of candidates statements can be agreed by the society board when initially implementing the election policy.

Individual Society board members who indicate a preference in public must make it clear that they do not speak on behalf of the Society board and express a purely personal opinion of course this is our model rules, which can be adapted for your own
Trusts/Club. It may be that you are happy for a different approach to campaigning rather than confining candidates to hustings and the
statement.

The key is to be clear about what is allowed, be fair to all candidates and think about how your policy can be effectively implemented to ensure everyone abides by the same rules.

To avoid any accusations of or unintentional bias in your elections, ensure candidates and their statements are listed in a random order on all correspondence including the ballot paper.

Hopefully your election runs without incident and everyone involved is happy with proceedings.

On the off chance that there are issues raised it is important to have an appeals process in place and this further highlights the
importance of a correctly constituted Election Management Group.

Some of the appeal guidelines are set out below: 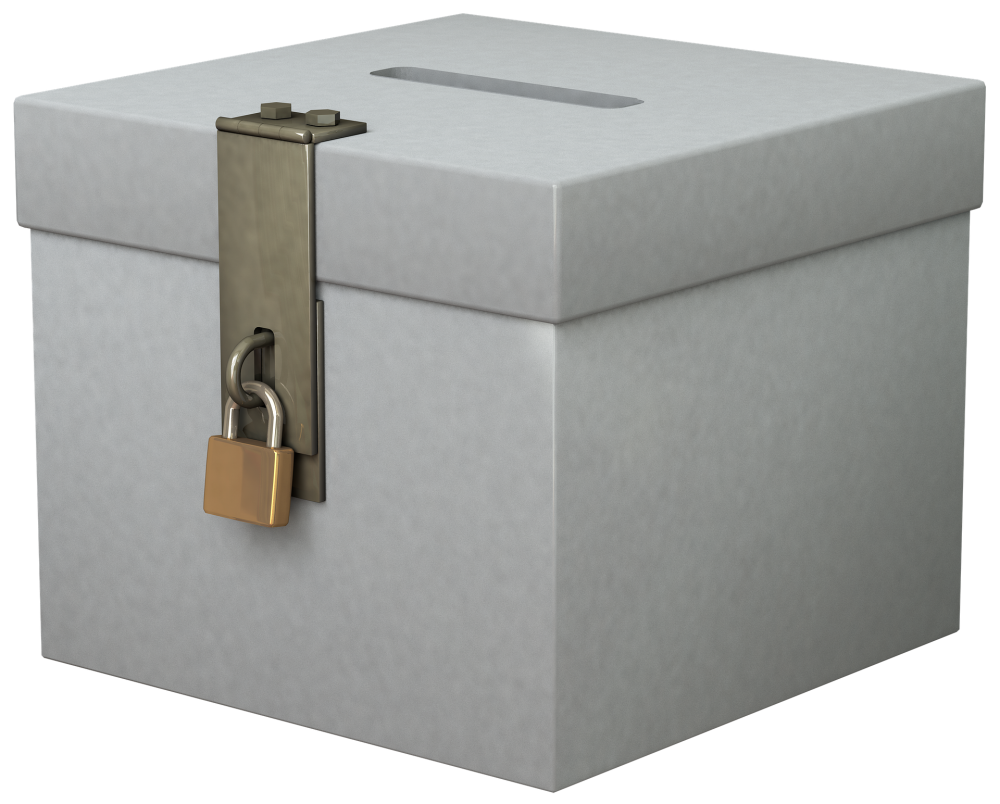 If there are more nominated candidates than places available on the society board then a full ballot will be held.

Decide towards the start of the process whether you intend to hold hustings, as they are optional, and if so whether you wish to hold them before the AGM or at the AGM.

If hustings have been held before the AGM:

If hustings are held at the AGM: