AFC Wimbledon have launched a bond scheme to help the supporter-owned club to return to Plough Lane.

After spending more than 30 years away from their traditional home, the Dons hope to have their new Plough Lane stadium completed by autumn this year.

However, the ambitious project is facing a funding shortfall of around £11m and now the Dons Trust are appealing for help from supporters.

By issuing bonds, AFC Wimbledon hope to meet the shortfall while maintaining the club’s fan-owned status.

Their chief executive Joe Palmer said: “It’s been an incredibly busy period since December and I am delighted the team behind the Plough Lane Bond have managed to turn this idea into reality so quickly.

“Many people from the Trust and our legal advisers have also been involved in getting the Bond launched and now it’s time for us all to work together to make it a success.” 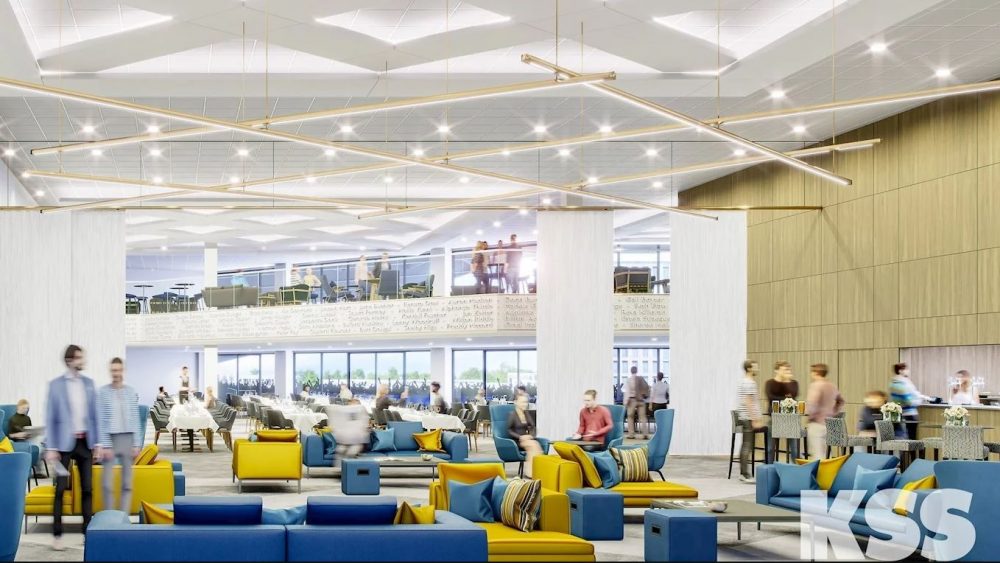 The initial target for the bond is £5m, which the club say will help them raise the remaining £6m.

Before bringing the Bond to market, the Plough Lane Bond team received pledges of more than £3.5m pre-launch, at an average chosen interest rate of 1.66% and an average term length of 12.5 years.

Fans can elect to lend money over a five, ten or 20 year period with a variable rate of interest from 0% to 4%, paid annually.

“We are exploring new avenues that have been brought to us for the commercial lending as well,” Palmer said. “But the more we can raise through this bond the easier the process of securing the remainder becomes.”

Construction on the new 9,000 capacity Plough Lane began last year. The club have played at Kingsmeadow in Kingston upon Thames since they were founded by supporters of Wimbledon in 2002.

Returning to the match: “Continuous dialogue is essential”

As clubs make their preparations for the return of fans, albeit with some uncertainty as to what will be allowed in October, the FSA has been facilitating dialogue between supporter groups and clubs to help manage that process.

For many fans the beginning of the 2021-22 season will mark the first time that they have been in a stadium for more than 18 months, and so the FSA are canvassing opinion on how supporters feel about returning to grounds.