Every year at the FSF Awards we celebrate the Supporter Liaison Officer of the Year award, a prize that aims to promote the best supporter liaison work that goes on around the country – and we spoke to this year’s winner, Tony Barrett, about his transformational work at Liverpool.

“I don’t think the club was out of touch necessarily,” Tony says about the state of play on Merseyside when he came into the role. “But the relationship between the club and supporters had definitely become strained.”

Before accepting his job as Supporter Liaison Officer (SLO) at Liverpool, discontent had been rising on the red half of Liverpool as the club’s American owners increasingly caused upset among their traditional supporter base.

Things famously came to a head after the new year in 2016 when the club published it’s planned ticket price hikes for the following season – leading to protest in the stands and walkouts led by Spirit of Shankly and Spion Kop 1906.

The club backed down in the face of protests and published an open letter to supporters, apologising for “the distress” their pricing plan had caused.

“I was approached by Liverpool several months before I took the role,” Tony said as the club changed tack. “They wanted to speak to me about various issues facing supporters and the job offer came about from that.”

Tony has a background in journalism, starting out at the Liverpool Echo before moving onto reporting on Liverpool for The Times and then JOE.co.uk, becoming a respected voice amongst Scousers along the way.

“It was a special moment for me and a huge honour – and it would be a fundamental change in career,” he said.

“But it was a chance to influence the club and make positive contribution. Having that political, philosophical and practical input to the top levels of the club was too good of an opportunity to pass up.” 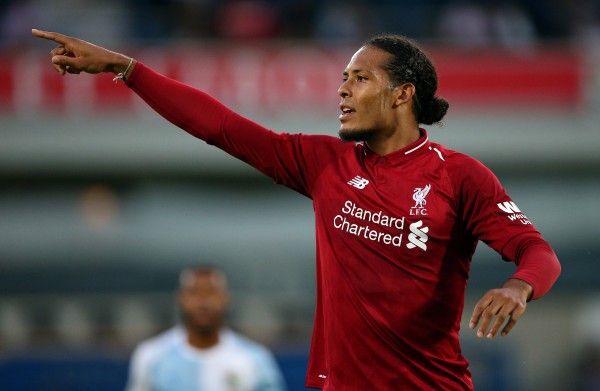 So how can a club the size of Liverpool balance the interests of its traditional local support and its growing international audience?

“A major challenge for Liverpool, like any big Premier League club is retaining that local connection as the Premier League goes global – because like it or not the it has become global,” Tony said.

“Traditionally you had a dressing room to community connection, but when the likes of Jamie Carragher and Steven Gerrard move on, how do you maintain that link?”

Liverpool have launched numerous community initiatives, such as Red Neighbours, in the L4 postcode to maintain its links to the immediate neighbourhoods around Anfield.

“We all want what’s best for the club,” Tony says. “I could list every area of the club and there are people rooted in the city, like our SLO Yonit Sharabi, doing great work in the community.

“But at any big institution there’s going to be competing interests, competing ambitions – you just have try do what’s right for the club. And not everyone’s always going to agree with you or the club’s position.” 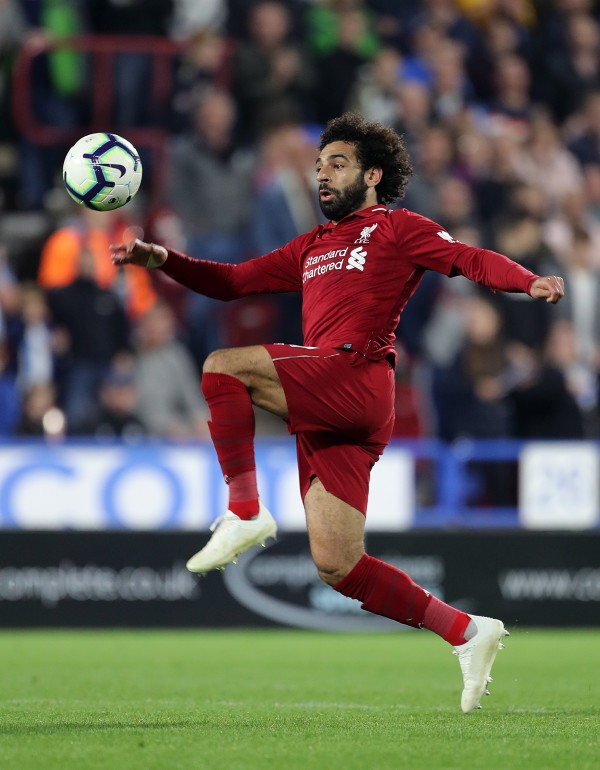 Compared to the nadir of the 2016 walkouts, relations on Merseyside are much warmer.

“The biggest improvement over the last 12 months has been the embracing of supporter culture,” Tony says.

“Kiev was a great example of that. We have fan-led events here called ‘Boss Nights’ which are a celebration of Liverpool supporter culture.

“Ahead of the Champions League final UEFA gave us a whole square in Kiev and said ‘do whatever you like’ – so a Boss Night was an obvious fit.

“It was a fantastic showcase of English supporters on foreign soil, the first of its kind.”

European away games remain a huge challenge for English clubs and their supporters. Far too often fans on away trips in the Champions League or Europa League are on the receiving of shabby treatment – Liverpool’s road to the European cup final was no different.

“You do worry about the people going out,” Tony said. “I still think that getting everyone home from Roma safe and sound was our biggest achievement last season.

“So much planning went into that trip and we collaborated closely with supporters. Jay McKenna from Spirit of Shankly was embedded with us – and using the fans to communicate key information quickly was very effective.”

Collaborating with fans is central to Tony’s work as Head of Club and Supporter Liaison at Liverpool – but he hopes supporters continue to learn more about the role while understanding its limitations.

“You’ve got to listen to supporters and have that network to draw on,” is Tony’s advice to clubs and SLOs. “But there needs to be more understanding of the role.

“Before tweeting, fans need to know that the SLO is often the one fighting their corner in meetings. There’s a real person behind that role that just wants what’s best for you and the club.”

Thanks to PA Images and Matt Walder for the image used in this blog.

The FSA’s first Annual Review, presented and accepted at our AGM in London on Saturday 29th June, is now available to download.

Voting remains open in the FSA Awards 2019 in association with BeGambleAware, and the Women's Player of the Year is one of the most coveted titles up for grabs. Previous winners include the Arsenal pair of Beth Mead (2018) and Sari van Veenendaal (2016), and Man City's Jill Scott (2017).