Anwar Uddin has had a busy spring period, leading the Fans for Diversity campaign with events across the country…

To mark LGBT History Month, the Fans For Diversity created its own football team and took on Stonewall FC at Imber Court, home of Metropolitan Police FC.

Anwar was at Wembley in March with a group of West Ham-supporting senior citizens thanks to Sporting Memories and Any Old Irons.

Young and old Hammers were treated to a tour of Wembley, including the 1966 exhibit, where the seniors shared their memories of England’s only World Cup success.

“It was fantastic listening to the stories of the 1966 final,” Anwar said. “From the 100,000 crammed into Wembley right down to the little details, like the paper tickets.

“They remember it like it was yesterday and it really left an impression on the young people.” 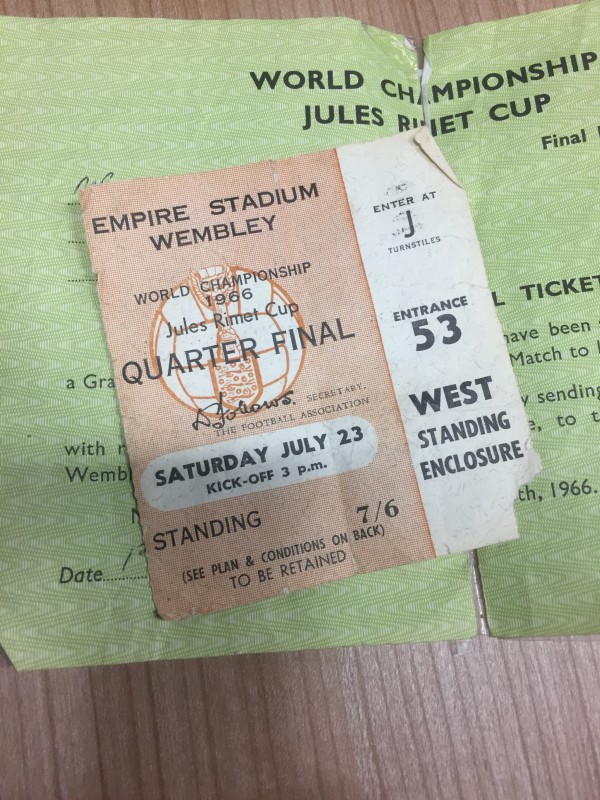 The Any Old Irons initiative helps any West Ham fan over the age of 65 who may no longer be able to make games meet and socialise with other supporters.

Anwar said: “I was speaking to one woman who’d been going to Upton Park with her husband for years.

“Her husband organised match-day, bought all the tickets, so when he passed unfortunately she didn’t feel comfortable going to matches on her own.

“It’s important to think about the challenges such as this facing match-going fans as we all get older.” 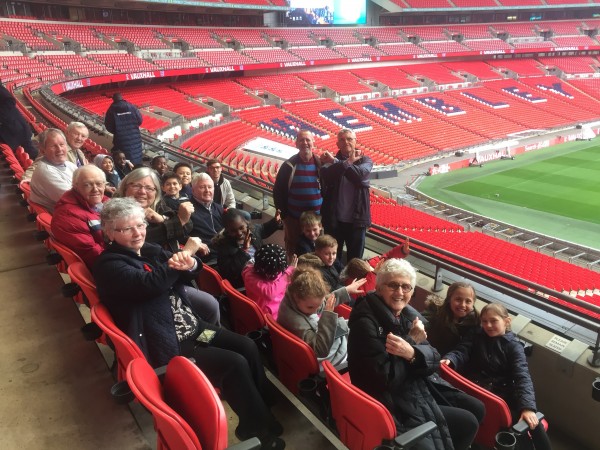 We got to spoke to a range of Birmingham City fans and supporter groups at St Andrew’s on Friday, 31st March.

More than 200 Blues supporters filled out the Birmingham City Legends Lounge and Anwar spoke about his work on the diversity campaign as well as telling the audience about the FSF.

“It was a really good opportunity to tell people what we’re all about,” Anwar said.

Anwar’s talk  was part of an evening to celebrate the career of local Birmingham radio legend Tom Ross, organised by supporters group Blues 4 All and the Blues Trust.

Supporter representatives from top-flight clubs recently met with Premier League executives to discuss a range of issues which impact match-going fans – including the European Super League and the return to grounds.

The FSA and Kick it Out would love to see you at the Fans for Diversity Conference on 20th September, an afternoon celebrating fans who make a difference in the game, so get the date in your diaries.