My City, My Shirt

Back in January, we told you about the ‘My City, My Shirt’ initiative, involving portraits of more than two dozen fans from a variety of backgrounds throughout the city of Cardiff.

These were displayed as posters on matchdays over a period of two months – and culminated in a COVID-safe exhibition held at Cardiff Cathedral during Black History Month in 2020.

Now Anwar says that work pioneered in Cardiff is set to be replicated elsewhere.

“We’ve had fan groups from all over the country, up and down the pyramid, contacting us looking to do their own version of My City, My Shirt,” he said.

“It hasn’t been limited to groups within our Fans for Diversity network, or even the diversity ‘bubble’ it’s connected with a lot of what I’d call more traditional fan groups.

“It resonated with a lot of supporters, it’s what supporting a team is all about while celebrating the diversity of an area and promoting those parts of a fanbase that are usually under-represented.” 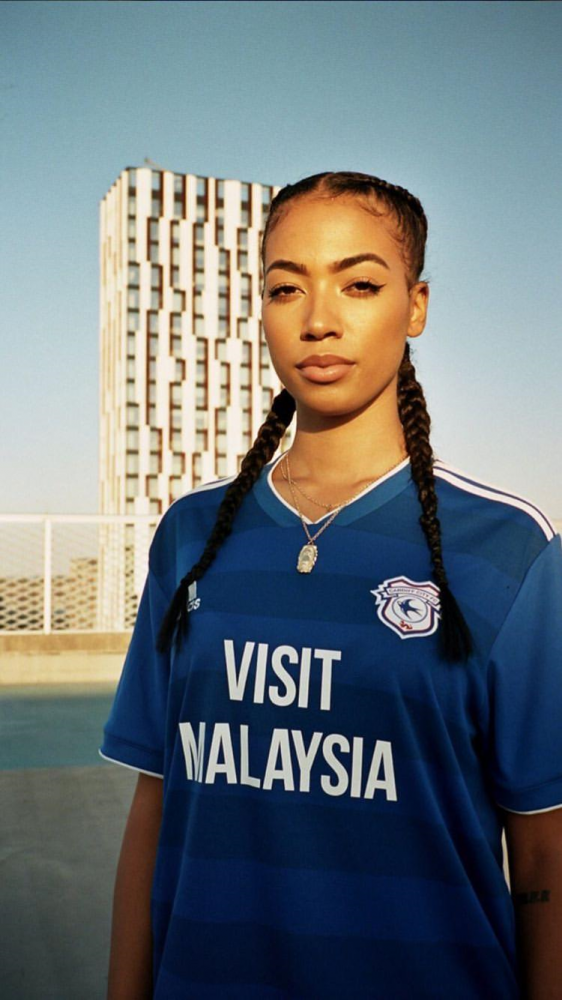 My City, My Shirt was the brainchild of photographer Yusuf Ismail who said the aim of the project was to ‘normalise the the idea of people of colour wearing the Cardiff City shirt’, as well as highlighting the diversity among the club’s fanbase and championing the multicultural nature of the city.

“It’s really good to see so many people take it on. We can’t wait to see what clubs and supporters come up with. By the end of the year we should have loads of My City, My Shirt schemes up and running.” 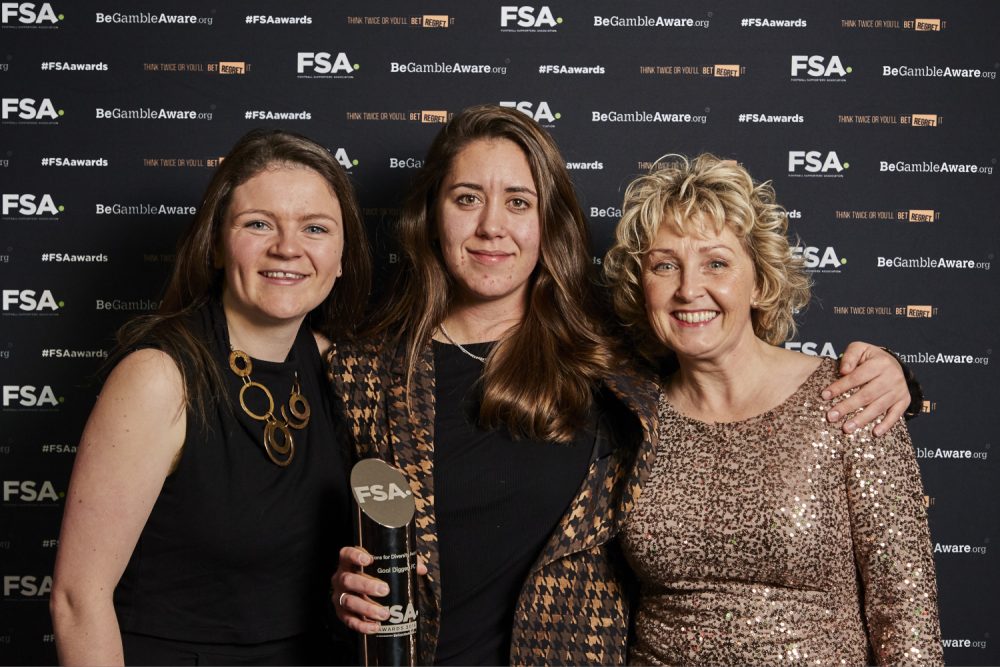 Last week the shortlists for our latest FSA Awards were announced – you can cast your vote for your favourites here – and it included six worthy contenders for the Fans for Diversity award: Proud Baggies, Proud Lilywhites, Proud Valiants, The Jack Leslie Campaign, Villa and Proud, Villains Together.

The award recognises fan-led work over the last 12 months to promote diversity and inclusion across the football pyramid – in what has been a very challenging year.

Anwar said: “We had a great response from the public for our award shortlisting – more than 200 nominations. It was extremely tough to get it down to a shortlist of six.

“Despite the challenges, the fan groups involved in our Fans for Diversity campaign have done so well.

“They’ve been doing everything they can while we’ve been locked out of football from supporting local foodbanks to organising online social events and even getting the FSA into e-sports!

“It was hard but we’ve come up with a shortlist of six worthy contenders. We wish them good luck in the awards.”

The Fans for Diversity award will be decided by an FSA panel and the winners will be announced on Friday 5th March.

Earlier this month Anwar was awarded the Football V Homophobia (FvH) vase for his work in tackling homophobia in football. For LGBT History Month, FvH are running a month of action which was launched with an online event from The Valley, home of Charlton Athletic.

“I normally help them pick a winner so it was a nice surprise,” Anwar said. “I’d literally just finished Aldershot vs Bromley before jumping on their call and was given the award.

“It was an honour, they do loads of great work highlighting the issues around homophobia in football – all year round, not just this month – and we’re happy to support that.”

FvH’s month of action includes a range of activities, such as educational workshops, round-tables, conferences and more to reach supporters, clubs and activists across football. Find out more about it here.

Last week the Professional Footballers’ Association (PFA) launched a new mentoring scheme which sees Anwar working alongside ex-pros and current players to support the next generation of Asian footballers coming through the game.

The Asian Inclusion Mentoring Scheme (AIMS) is focusing on increasing the number of Asian players within professional football – and Anwar is pleased to be involved.

The scheme, which has been running since early last season as a pilot, aims to enhance the experience of Asian footballers at all levels of the professional game by creating, the PFA says, a “structured network of support that allows them to thrive”.

“This is important work,” Anwar says. “I’ve been involved in the game for 20 to 30 years and the numbers of south Asians is still low. Too low.

“We want to see a more accurate reflection of our communities, not just for 90 minutes on a Saturday, but in the terraces and on the training ground.”

But Anwar says the work of fans, and supporter groups, is vital to the success of any effort to increase participation from Asian communities.

“The fan groups in our network have been doing great work in this area,” he said. “Punjabi Rams, Punjabi Wolves, Bangla Bantams, Punjabi Villans, Blues4All, Villans Together – they’ve all done so much to break down those barriers to getting involved in football.

“What’s most pleasing to me is not just how they’re getting people into seeing their local sides, but following England too.”

Ramadan is underway and will be running through to the beginning of May this year, and Anwar Uddin says fans can lead the way in educating others about the challenges of fasting…

At the FSA we’re keen to promote the best practice when it comes to clubs talking to their supporters, as the benefits of engaging with fans are obvious – at least to us. One tool that’s become increasingly common in formalising those discussions is the Memorandum of Understanding (MOU).

What started as informal work to help club staff in need is now being transformed into an impactful educational programme helping football fans across the country.

The wide-range of community action football fans are undertaking is the subject of a new project from two pan-European supporter organisations.