Ramadan is underway and will be running through to the beginning of May this year, and Anwar Uddin says fans can lead the way in educating others about the challenges of fasting…

Earlier this month, in the game at Turf Moor between Burnley and Everton, the referee stopped play to allow the Toffees’ midfielder Abdullah Doukuri to break his fast.

Despite precedent being set for this in English football last season, the player was booed by the home crowd who thought the opposition player was time wasting.

Anwar Uddin, head of our Fans for Diversity campaign, says the issue will continue to crop up over the coming month – particularly in evening games – but that it provides an opportunity for raising awareness.

“With the amount of Muslim players playing in the Premier League we will see more of this,” Anwar says. “During their fast, players can’t eat or drink. That’s an immense physical challenge.” 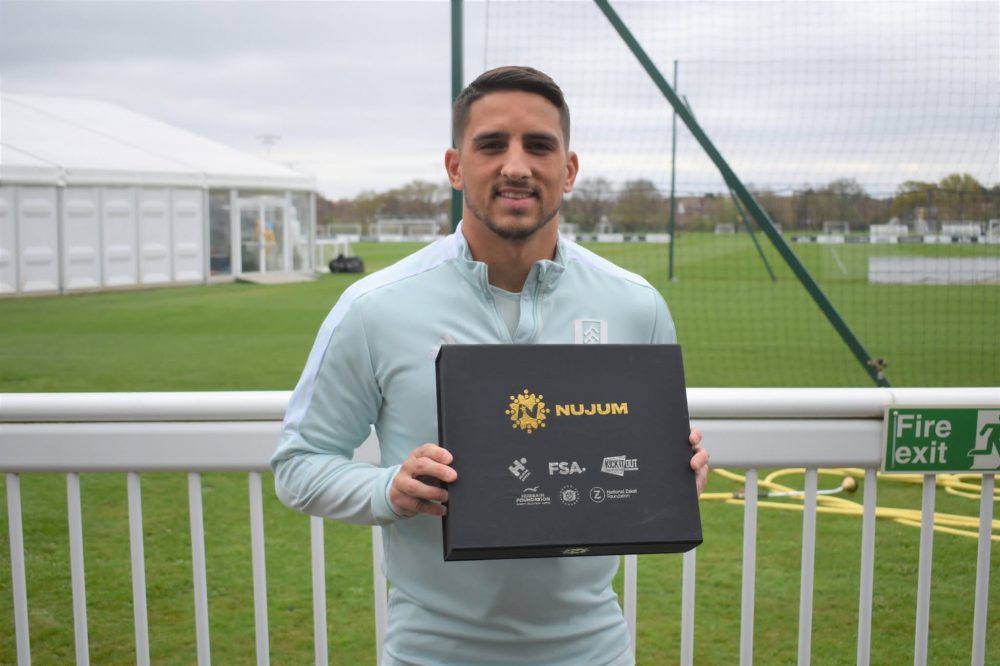 During Ramadan many Muslims, including professional footballers, abstain from food and drink in daylight hours, and the pause in play allowed Doukuri to take in some liquids on the touchline before returning to play.

Last season, history was made in a match between Leicester City and Crystal Palace at the King Power Stadium, when play was stopped to allow Foxes’ defender Wesley Fofana to break his Ramadan fast during the game – the first time in English football.

“It’s important that supporters show solidarity with their players going through it,” Anwar says.

“We had Karim Benezema score a hattrick in the Champions League this week after fasting all day. To do that at the elite level is no mean feat.”

The Fans for Diversity campaign is again supporting the work of Nujum Sports to raise awareness around Ramadan in football and provide practical support to players fasting over the coming month.

Nujum Sports are a not-for-profit organisation that helps professional athletes through Ramadan. Led by Ebadur Rahman, Nujum Sports have been distributing Ramadan packs to 72 professional clubs and more than 200 Muslim players. 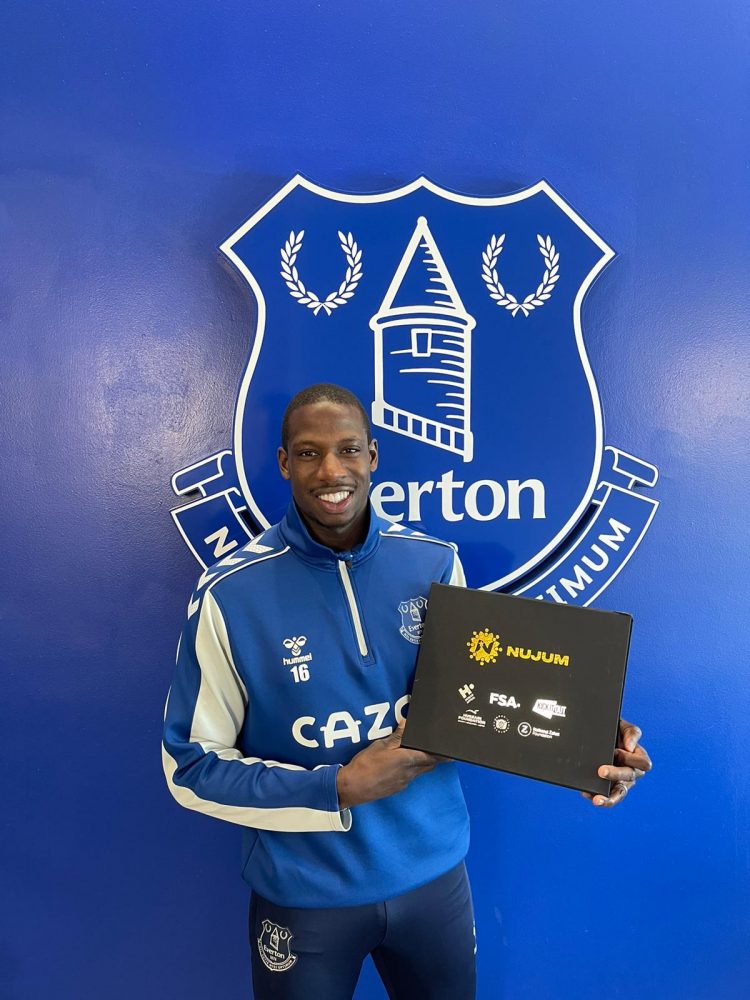 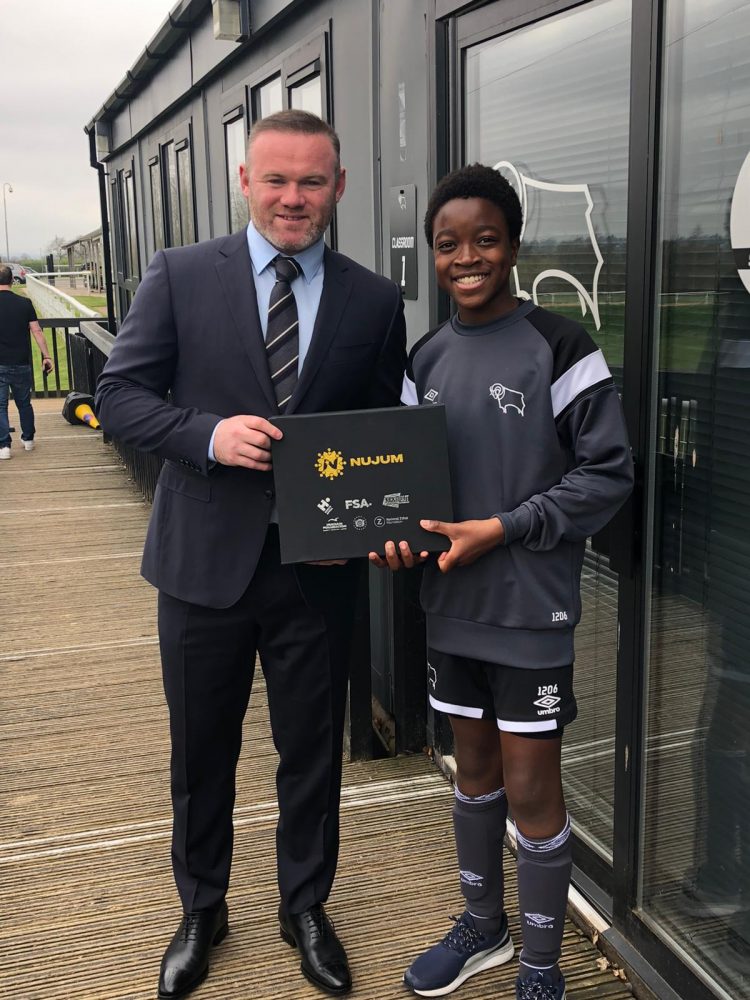 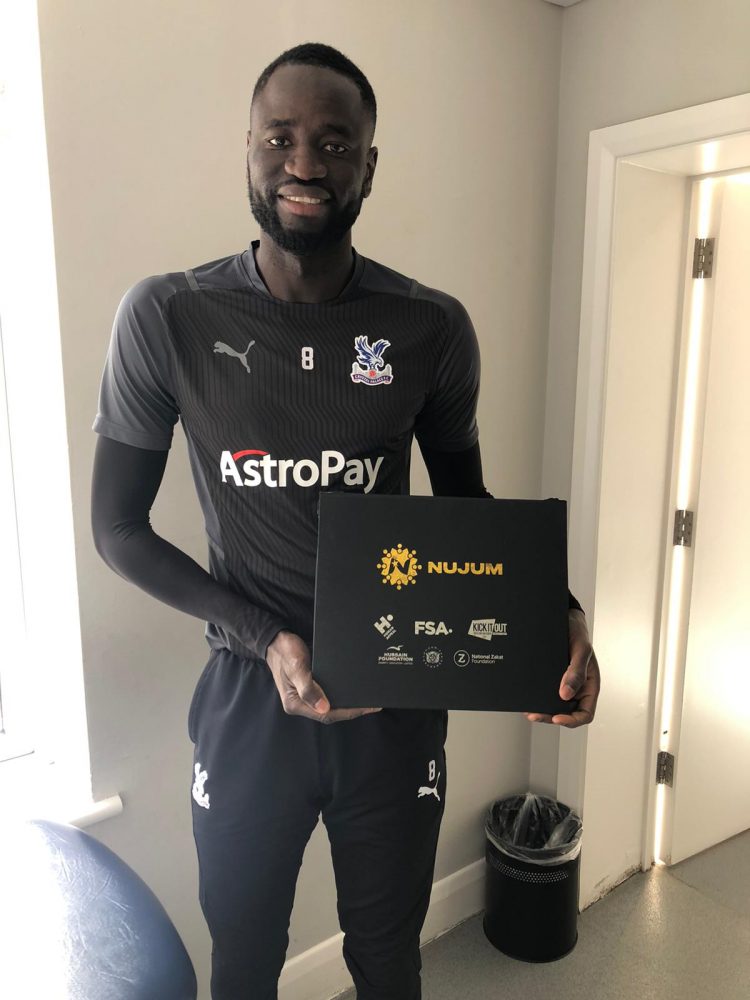 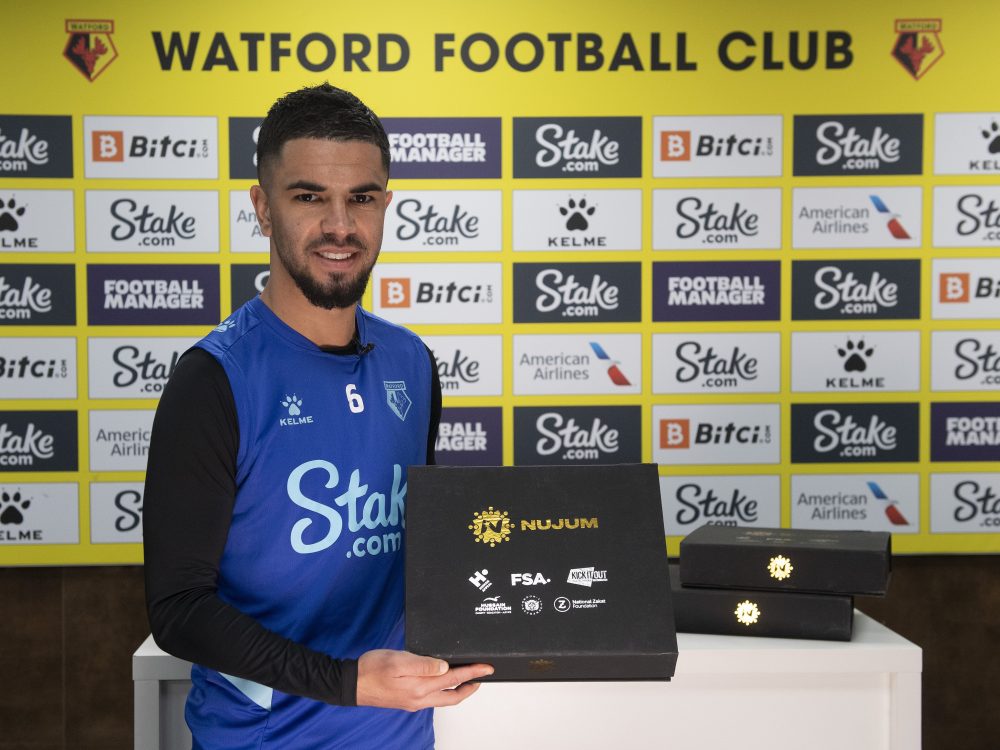 “We’ve been supporting Nujam Sports with the packs since day one and it’s developed into a great initiative. It goes beyond the practical support now, they’re now able to give advice and guidance to clubs, staff, players and supporters on Ramadan – even coming up with a charter.”

In addition to the packs Nujum Sports have been delivering workshops and education sessions with Anwar’s help at clubs to help them improve the support they offer Muslim players during fasts.

“The feedback we’ve had on the project has been excellent. The need for this work is growing all the time, I’m proud the FSA has gone with them on this journey.” 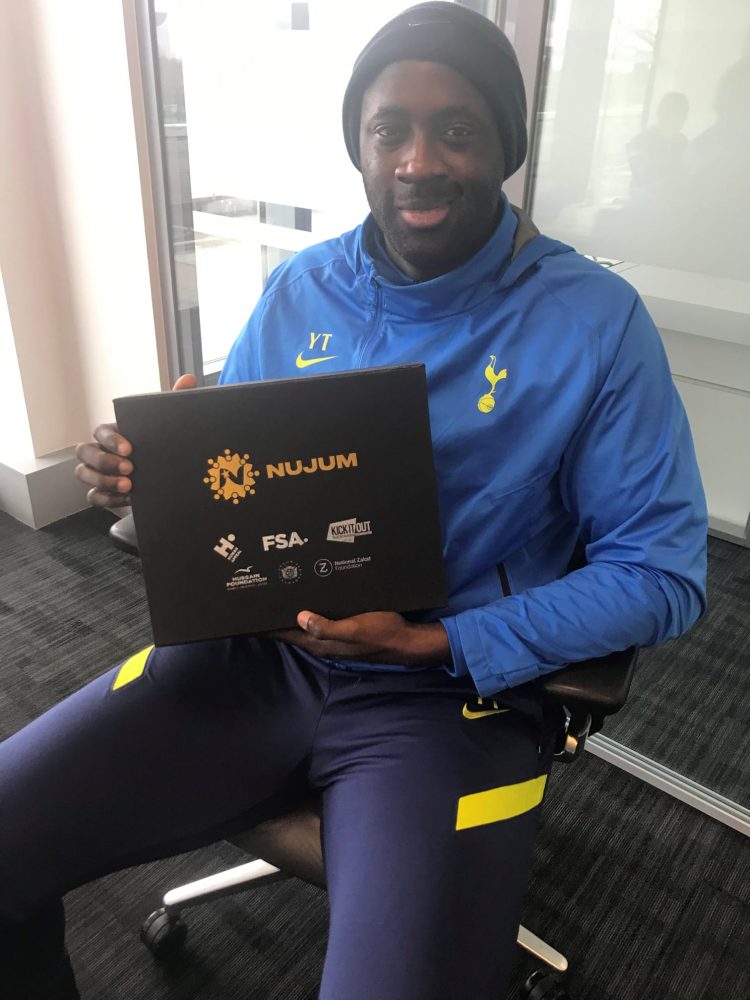 There have also been supporter-led equivalents popping up, including last season by Cambridge United fan group, Cambridge Fans United (CFU).

Working with the club’s supporter liaison officer Dave Matthews, CFU used the Nujum Sports Ramadan packs as a means of introducing themselves to the city’s newly-built mosque and growing Muslim community.

Anwar hopes it’s a practice that can be replicated elsewhere and one that helps build relationships between match-going fans and minority communities.

Ramadan 2021 has seen a first for English football: a break in play to allow a footballer to break their fast.

As part of Mental Health Awareness Week, we’ll be publishing a range of content promoting the fan-led #TerraceTalk campaign.