Earlier this summer, FSA chair Malcolm Clarke stepped down from his role as supporter representative on the FA council after 14 years – and was replaced by Chris Paouros. Here Malcolm talks about his experiences advocating for fans on the council for all those years…

Fourteen years ago I was proud to be appointed as the first supporters’ representative on the FA Council in its 144-year history. Better late than never!

I didn’t know what to expect but didn’t expect a universally warm welcome, given that there had been some opposition to the proposal.

Walking into my first meeting I felt quite young at 61! The room was full of “mature” men in blazers. At that time, there were only two women and one non-white member out of 100-plus reps.

Its diversity has improved a lot since then but there’s still a way to go. The FA has recently appointed 10 new “national game community representatives” to improve it further. I am delighted that Anwar Uddin, head of our Fans for Diversity campaign, has been appointed to that role. He will do a great job.

At the first meeting, I placed my bag on the front row and got a coffee which I promptly spilt all over the white tablecloth. I was then told to move as the front row was reserved for life vice-presidents. Welcome to the FA!

Ron Barston, a lovely man who we sadly lost a few months ago, saw me standing alone and introduced himself. He gave me a little advice he had been given when he joined the FA Council 26 years before – “Don’t say anything for two years.” I lasted about 40 minutes!

Charlie Sale in the Daily Mail, no doubt prompted by some fellow FA Councillors, often had a pop at me about how often I spoke (although that’s kind of the point of being there, isn’t it ?) including the following in 2015: “The BAFTA audience for their awards night don’t know how fortunate they were. Among the trophy acceptance party for the brilliant single drama winner ‘Marvellous’ – depicting the life of former Stoke City kitman Neil Baldwin – was Football Supporters’ Federation chairman Malcolm Clarke, who makes long, boring speeches at FA Council meetings at every conceivable opportunity. Thankfully, host Graham Norton didn’t hand Malcolm the mic at London’s Theatre Royal”.

There were some oddities such as the Oxbridge Universities (but no others) having FA Council members along with the army, navy and air force. But even that wasn’t as disadvantageous as it seemed – Oxford don Richard Tur often supported points I made.

Not long after I joined, I tabled a resolution directly onto the Council agenda about the “Game 39” proposal then being touted by the Premier League. When I asked how common it was for individual members to do that I was told “we think you might be the first”. Well, the FA was only 144-years-old! A Council member warmly congratulated me on it. I asked me who he represented – Major Billy Thompson, the Army rep. was the answer. I had never imagined I would forge an alliance with the Army on a football matter! 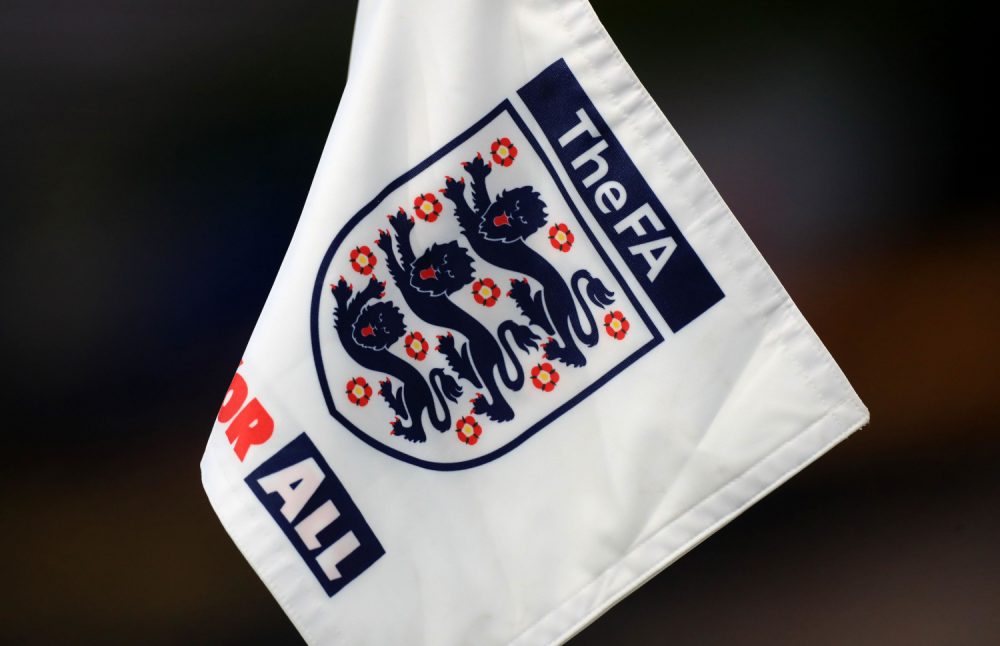 One of the major problems with the FA is the division between the “professional game” (Premier League and EFL) and the “national game” (everything else which of course includes some professional clubs) which runs like a fault line through FA structures.

The split cuts across committee representation and funding, on which there is a 50/50 funding formula between the two. It’s like having different tribes who reached a historical truce but don’t always work together to promote the wider interests of the game. There’s a feeling of “we won’t try to dig in your garden, if you don’t try to dig in ours”.

For many years I was one of a very small third tribe of those not allocated to either the professional game or national game. All the national game members meet as a group to discuss matters in more detail than at the full Council, but I could not attend. That was eventually rectified.

It is the FA board, not the council, which holds the power in key areas. The board is solely responsible for all financial and policy matters, business plans, and “creating, developing and implementing the Association’s overall strategy”. Council often only sees minutes of board and committee meetings a long time after the meeting was held and the horse has bolted.

The Premier League and the EFL directly appoint their three places on the board, as does the national game. I think the board should be entirely composed of independents. It seems highly unlikely that the representatives of a number of key stakeholders, including supporters, would ever be appointed to the FA board under the current arrangements.

The FA Council has some direct powers, including the “operation of the Football Regulatory Authority and the judicial panel” which in practice tend to be concerned with on-field regulation, and specific game-wide issues such as doping, rather than club-related governance. It also has responsibility for the sanctioning of competitions and matches in England and overseas and the control and management of the pyramid below the EFL.

The previous FA Chair believed in ‘subsidiarity’ – that regulation should occur at league level wherever possible but leagues are controlled by club owners. The FA Council has to “sanction” league rules but what does “sanction” mean? Is it the same as “authorise”? Does the FA Council’s sanctioning power include the power to require professional leagues to improve their rules relating to distribution of wealth or financial sustainability? In practice changes come from the leagues which, to take one example, has led to three different owners and directors tests – none of them strong enough.

These are some of the issues Tracey Crouch is looking at in the Fan-led Review.

While the FA Council generally does well in areas such as challenging doping, safeguarding (reviewed and strengthened following the revelations of historical abuse), grassroots football rules and county FA governance, it does not exercise a similar level of effective regulation over the professional levels of the game.

If the FA Council was genuinely the “Parliament of Football”, as some describe it, then I think football would be in a better place.

Considering a choice as to who I would trust to protect the values and heritage of our game – the Council “blazers” or many of the owners of our clubs – the blazers would win every time.

Many of them have spent a lifetime doing voluntary work for football but they have insufficient power compared with the leagues and the FA Board. Most of them “get it” about the importance of clubs to their local communities and the need to protect the game’s heritage.

As an example – the FA has the responsibility for approving club name changes and the committee responsible for this, of which I was vice-chair, developed a set of criteria which included evidence of consultation with supporters and the local community.

So when the owner of Hull City tried to change the club’s name to “Hull Tigers”, which was strongly opposed by its supporters, our committee and the full FA Council refused to allow it. An appeal was lodged by the owners – based on my alleged conflict of interest following a Youtube video of me speaking at a Hull City Supporters’ Trust meeting. The judge ordered a re-run and the majority against actually increased slightly!

Despite supporter wishes the then EFL chair Greg Clarke, who would later become the FA chair, and some independent board members would have approved the name change – but the blazers stood firm and rejected the change.

An example of the insufficient power of Council came in October 2019 when, following the tragic demise of Bury FC, myself and Tom Greatrex tabled a resolution calling upon the FA to take a lead on regulatory reform and referenced the FSA’s detailed proposals which had been presented to the FA Board in November 2018.

It was passed with no votes against, not even those of the PL and EFL, but sadly it is difficult to identify any clear progress which has been made to implement that resolution by the FA Board. The Fan-led Review is now considering those ideas in detail.

A smaller Council with a better balance between key stakeholders and additional powers transferred from the FA board and the leagues might have been able to operate more effectively as the game’s governing body, but it is probably now too late for that, given Tracey Crouch’s proposals for a new independent regulator.

Finally, one advantage (if it is such) of being on FA Council was that I sat in the Royal Box at Wembley. After one rather boring England friendly, Charlie Sale wrote that I had fallen asleep in the Royal Box during the game (many thanks to whichever Council colleague told him that – I’ll return the favour one day!). I rang Mike Williamson, then FSF Secretary who had been my guest to get confirmation that this was a scandalous libel. “ Hmmm, weeell…………” said Mike. I was busted, and after that I always told guests that first duty was to make sure that the combination of FA wine and a boring game didn’t have me dozing again!

The chair of the Government’s fan-led review of football governance joined the FSA’s National Council for a video conference last night, explaining in further detail the evidence-gathering process which will take place in the coming months.

And finally… Rostov his feet

FC Rostov defender Evgeni Chernov is the star of this week’s And finally… with an incredible double goal-line clearance against Lokomotiv Moscow. His heroics would help Rostov go on to beat Lokomotiv and stay joint-top of the Russian Premier League.