Match day stewards are an integral part of football, every bit as important as players.

Without the stewards, games could not be played. It’s as simple as that. They have many critical responsibilities including assisting with the circulation of spectators, preventing overcrowding, reducing the likelihood of disorder and much more.

Despite this, their pay isn’t great with many being paid a minimum wage or not much more; it’s likely they are on zero hours contracts too.

There are next to no ‘perks’ (it’s been known some clubs charge them for a hot drink) and they’re certainly not there to watch the game.

There is no avoiding the fact that on occasion they will have to deal with people behaving poorly and may even face violence. Being a steward is a tough job which the vast majority do well.

However, if you sensed a ‘but’ coming, you’d be right. 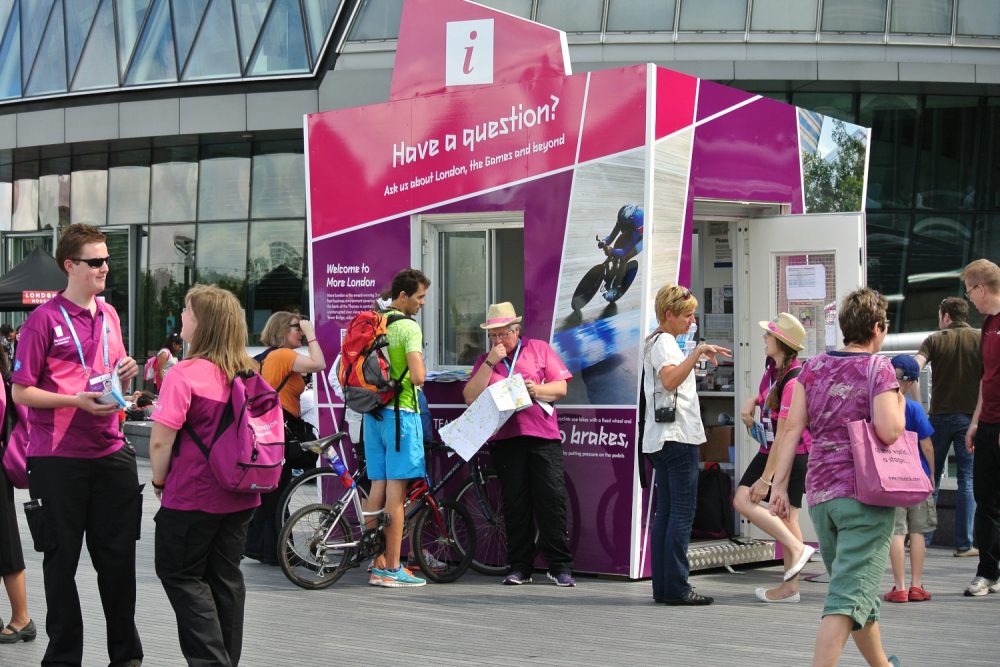 Based on my experience of being the FSA’s caseworker for more than ten years, I believe that there needs to be a complete overhaul of stewarding operations within our football clubs. In no particular order, a few ideas:

These points are not exhaustive, but this is a blog not a thesis. I’d be interested to hear what you think of your experiences, the good, the bad and the ugly and how you think stewarding could be improved – feel free to email me if you have any further ideas.

Finally, reading most club ‘charters’ and you will find a paragraph reminding supporters that they should behave and adhere to ground regulations.

Clubs expect supporters to behave – with tough sanction imposed on fans who break the rules, but this has to be a two way street. Match-days couldn’t happen without stewards so it’s vital that clubs have the same exacting standards of their stewarding teams.

FSA Faircop is part of our ongoing drive to ensure that all fans are treated fairly by football clubs and the authorities – you can contact FSA Caseworker Amanda Jacks via: