The Jacqui Forster Memorial Award, an award that celebrates women who do great things for the supporter movement, has returned for 2022. Jacqui worked for Supporters Direct (SD) one of the FSA’s predecessors from 2003 until 2018, when she sadly passed away, following a long battle with cancer. SD was one of the forerunner organisations which eventually became the FSA.

And the winner of this year’s Jacqui Forster Memorial Award is: 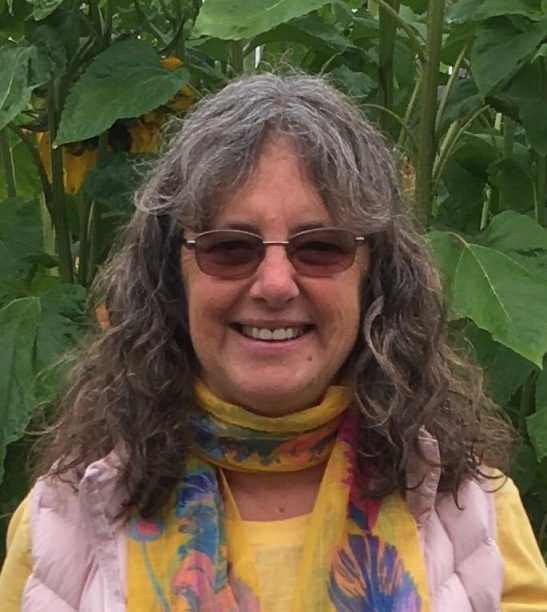 Cath (right) was nominated by Swansea City Supporters’ Trust for her work since 2011 where she has acted as a liaison with Swansea City on events, press conferences, Welsh-language and supporter initiatives.

Cath was also instrumental in the establishment of the Swansea City Disabled Supporters’ Association (DSA), which she is still involved with as secretary. She has always sought to advance the interests of fans through her work, making these organisations more accessible and inclusive.

Cath’s work with the DSA covers social events – which proved really important during the pandemic as coffee mornings were organised to help keep spirits high and members engaged. Members also got the chance to meet players and the manager.

Alongside that Cath and the DSA have collected gifts for underprivileged kids at Christmas, created a sensory room at the club’s stadium and arranged “quiet hours” at the club shop to enable DSA members to have the best shopping experience.

Cath is a mother of three, including two children with disabilities, and the trust say she has worked tirelessly to ensure that underrepresented supporters have a voice and can influence their experiences of following Swansea City.

Catherine Thomas, head of fan engagement at Swansea City: “Cath is the most hard-working, caring and dedicated supporter and optimises the attitude of ‘putting others first’. Without her this club and the community wouldn’t shine as brightly as it does.”

Lee Trundle, former-Swansea City forward: “Despite having her own family, the time and effort she puts in is amazing. A caring person and a lovely lady.”

FSA panel: “Cath’s nomination stood out due to her hard work and dedication over the past decade. She is clearly valued by the whole Swansea City community and we’re lucky to have her as part of the wider supporter movement.

“Commiserations to the nominees who missed out on the award, they certainly deserve a shout out for their fantastic work. The calibre of nominations for the award was extremely high and it’s heartening to see so much great work going on with our members.”

Vicki Goodfellow worked at Supporters Direct alongside Jacqui Forster for many years before Jacqui passed away in 2018. Here, Vicki explains Jacqui’s legacy and the Jacqui Forster Memorial Award. If you know anyone who deserves to be nominated, we’d love to hear from you…

At this weekend’s FSA AGM, held in central London, two supporters were recognised for the work they’ve done within the supporters’ movement this year.

The Richard Lillicrap Award, an award to recognise those that go beyond helpings supporters, has returned for 2022.

The winners of our first Fans for Diversity Awards were announced today, celebrating the work that individuals and fan groups do throughout the football pyramid and across the country.