My City, My Shirt

Led by Anwar Uddin with our partners at Kick It Out, the Fans for Diversity campaign works in a number of ways to highlight the experiences of supporters from all walks of life and to make football a welcoming place for everyone. This can range from creating fan groups to hosting events, improving accessibility at grounds or education projects.

One of our more recent projects took a more creative look at the issue of diversity in football: a photo portrait exhibition called ‘My City, My Shirt’.

The project was the brainchild of photographer Yusuf Ismail. He told us: “I remember telling Anwar about my initial idea and feeling a little hesitant that we could execute what we had in our head, but Anwar gave us the encouragement and support that really fuelled us to jump into the project head first.

“It’s something I will be forever indebted to him about, because his enthusiasm was completely infectious.”

‘My City, My Shirt’ was, as Ismail said, in part, to ‘normalise the the idea of people of colour wearing the Cardiff City shirt’, as well as highlighting the diversity among the club’s fanbase and championing the multi-cultural nature of the city. 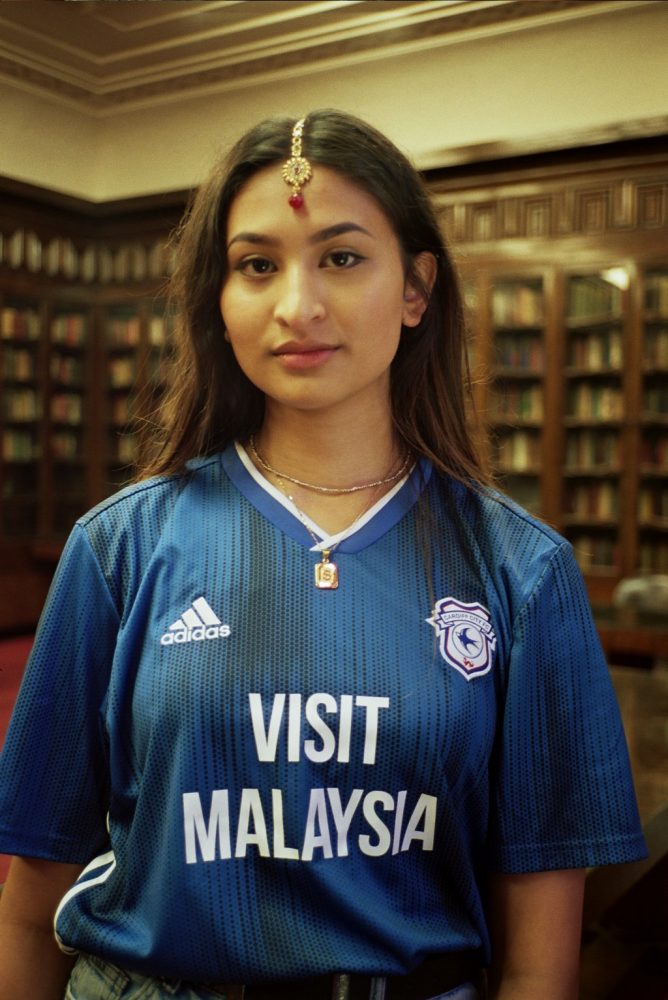 “The main motivation was that we felt as football fans from Cardiff we have never felt represented at the club. We wanted to give a voice to the BAME football fans community of Cardiff.

“This work sheds a light on the incredible diversity of Cardiff, and the rich cultural heritage that we possess.”

The project involved portraits of more than two dozen fans from a variety of backgrounds throughout the city. These were displayed as posters on matchdays over the period of two months – and culminated in a COVID-safe exhibition held at Cardiff Cathedral during Black History Month. 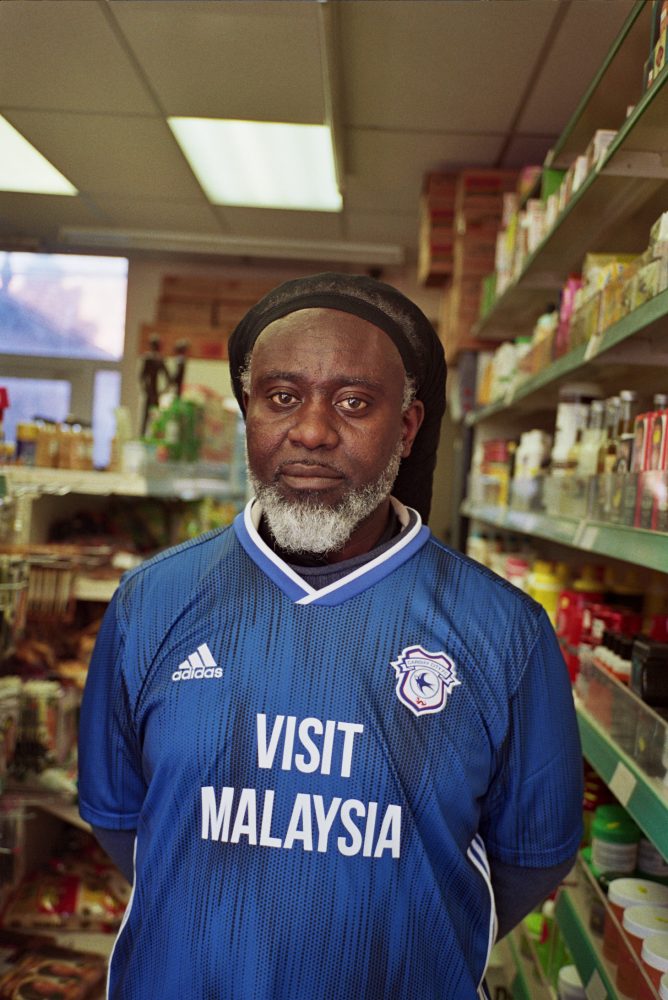 Yusuf said: “We very strongly believe that this project can and should be replicated across the country. Fusing football and photography helps promote inclusivity and diversity in such a beautiful way.

“That’s the most important factor in my mind, you do not have to be exclusively a fan of the beautiful game to appreciate the message behind the work. 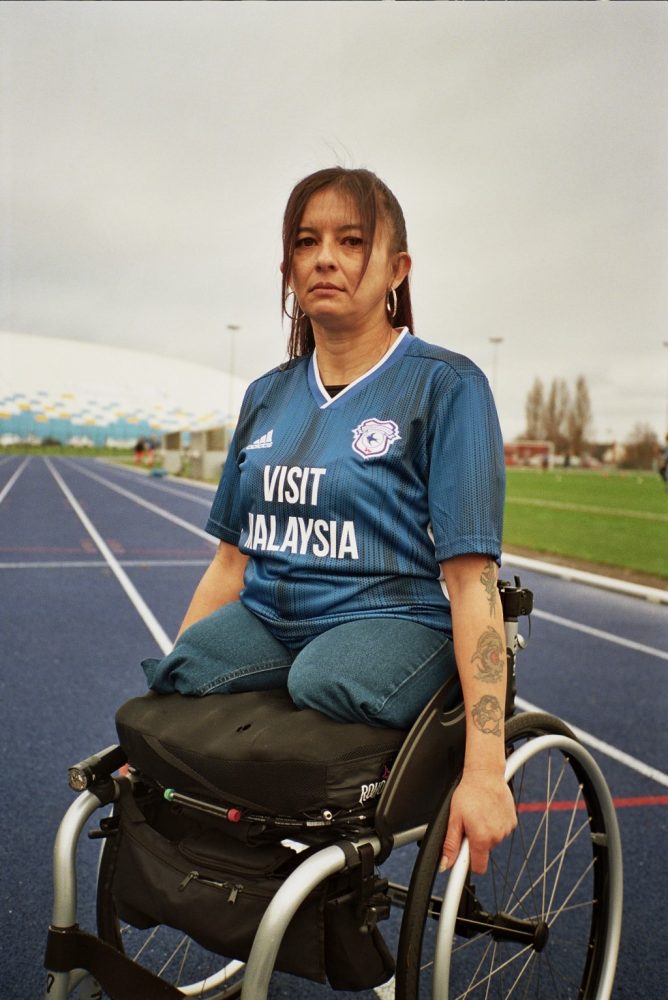 Fans for Diversity is a supporter-led campaign celebrating diversity in the game and we have a budget available for club-specific activities – if you would like to get the ‘My City, My Shirt’ project underway at your club then email campaign coordinator Anwar Uddin via [email protected].