The world-renowned photographer joined forces with AFC Wimbledon to launch their take on the ‘My Club, My Shirt’ campaign, to celebrate the diversity across the club’s supporter base as they start their second season at the rebuilt Plough Lane.

The campaign called ‘We are Fans, We are Owners, We are Wimbledon‘, is the brainchild of the Dons Trust’s diversity and inclusion working group, and it was their idea to reach out to Floyd and Anwar Uddin, Fans for Diversity campaign manager. 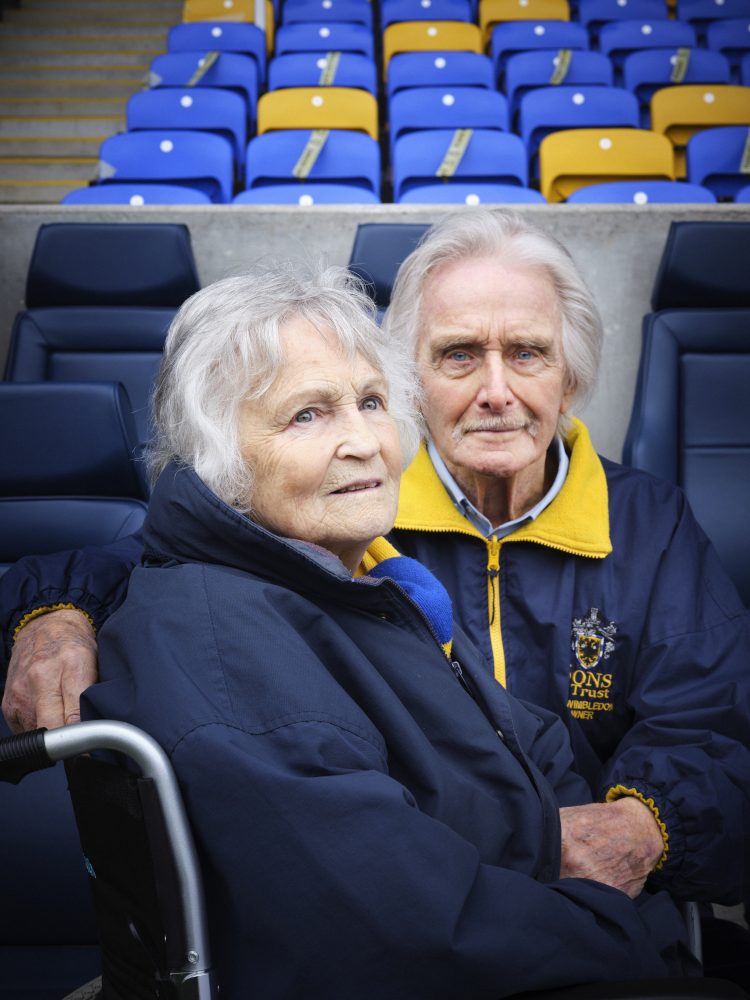 Floyd, who is known for his portraits of the rich and famous – including Vic Reeves, Gillian Anderson, Steve McQueen, Tom Hardy, John Krasinski, Adam Buxton and many more – took 16 shots of AFC Wimbledon fans from a range of backgrounds and ages.

Jane Lonsdale, co-chair of the Dons Trust board and the chair of their diversity and inclusion working group, said: “When I look at our fanbase I see a wide diverse set of fans including diversity across age, disability, gender and ethnicity. And these images help celebrate that.

“It is often said that an image is worth a thousand words. Chris Floyd has produced a whole new chapter for us to cherish.”

AFC Wimbledon’s portraits are the second in a series of exhibitions that are set to come to clubs across the country later this year and into 2022. The ‘My Club, My Shirt’ initiative started at Cardiff City back in 2020.

That project involved portraits of more than two dozen fans from a variety of backgrounds throughout the Welsh capital. These were displayed as posters on matchdays over the period of two months – and culminated in a COVID-safe exhibition held at Cardiff Cathedral during Black History Month 2020. 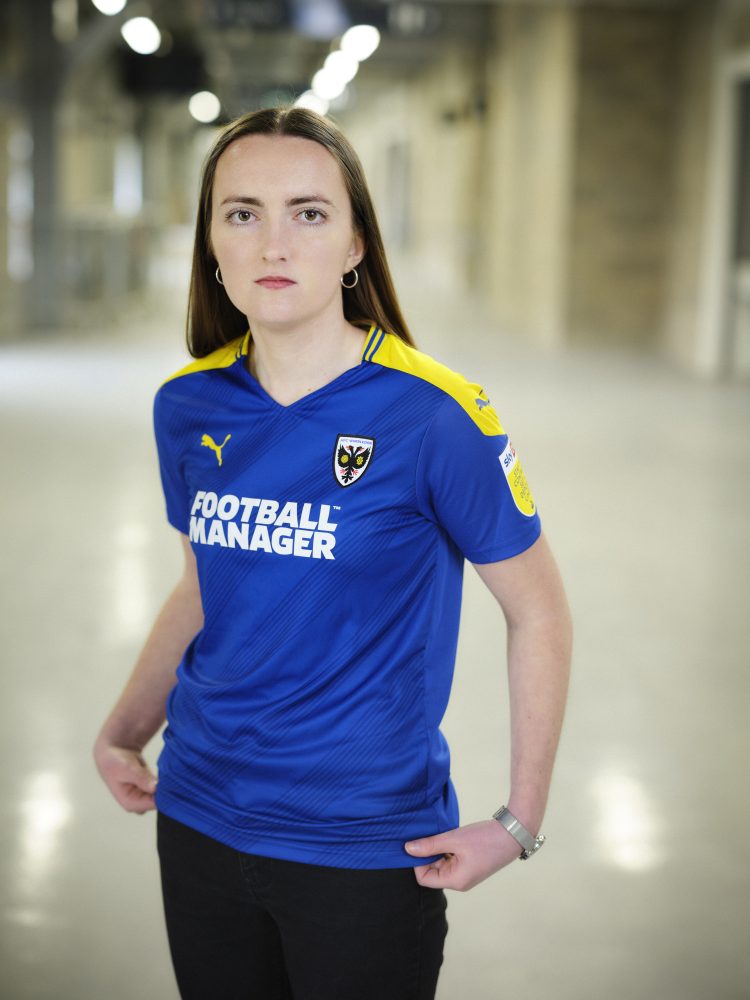 Christopher said: “I am delighted to be involved in this project. The story of AFC Wimbledon is beautiful. I’m old enough to remember when the team was at Plough Lane originally and this move back to SW19 has brought so many different people together.

“This is a club that captures the very spirit of what it means to be a community and I hope that in some small way the images I have produced capture that and encourage others to feel comfortable to become part of the Wimbledon family.”

The portraits have been on display at the new Plough Lane stadium this summer and are visible to anyone visiting the ground to use the vaccination centre. The pictures will also be displayed at key sites across South West London.

AFC Wimbledon have launched a bond scheme to help the supporter-owned club to return to Plough Lane.