The community-owned National League South side exhibited around 30 portraits of supporters at Twerton Park ahead of their match against Oxford on Saturday 7th May.

Taken by photographer Nick Smith and created in partnership with the club, Fans for Diversity and local council, the supporters featured are all wearing Bath City shirts in front of iconic or significant Bath locations. 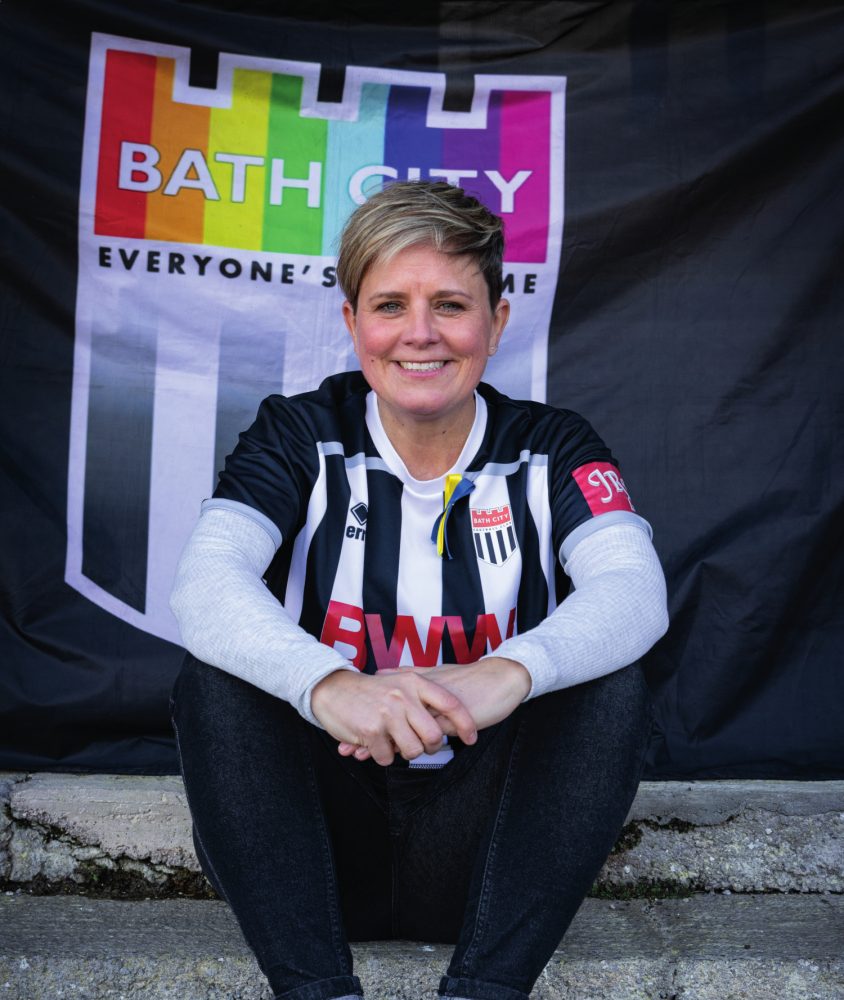 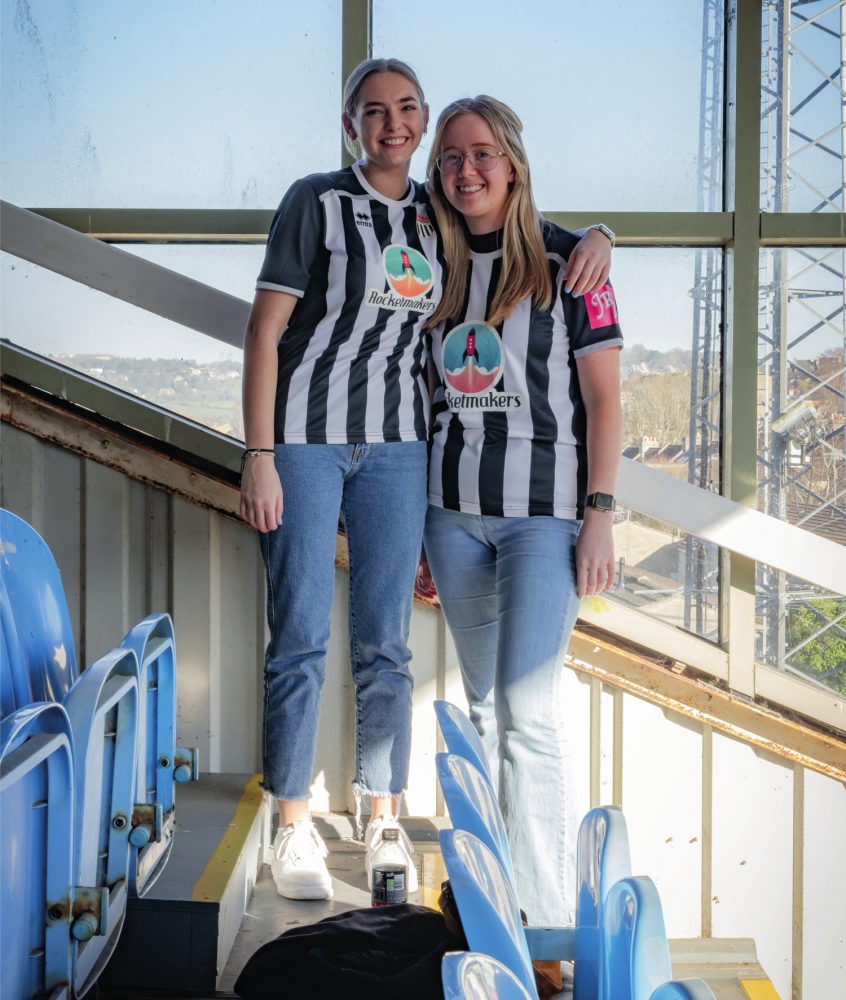 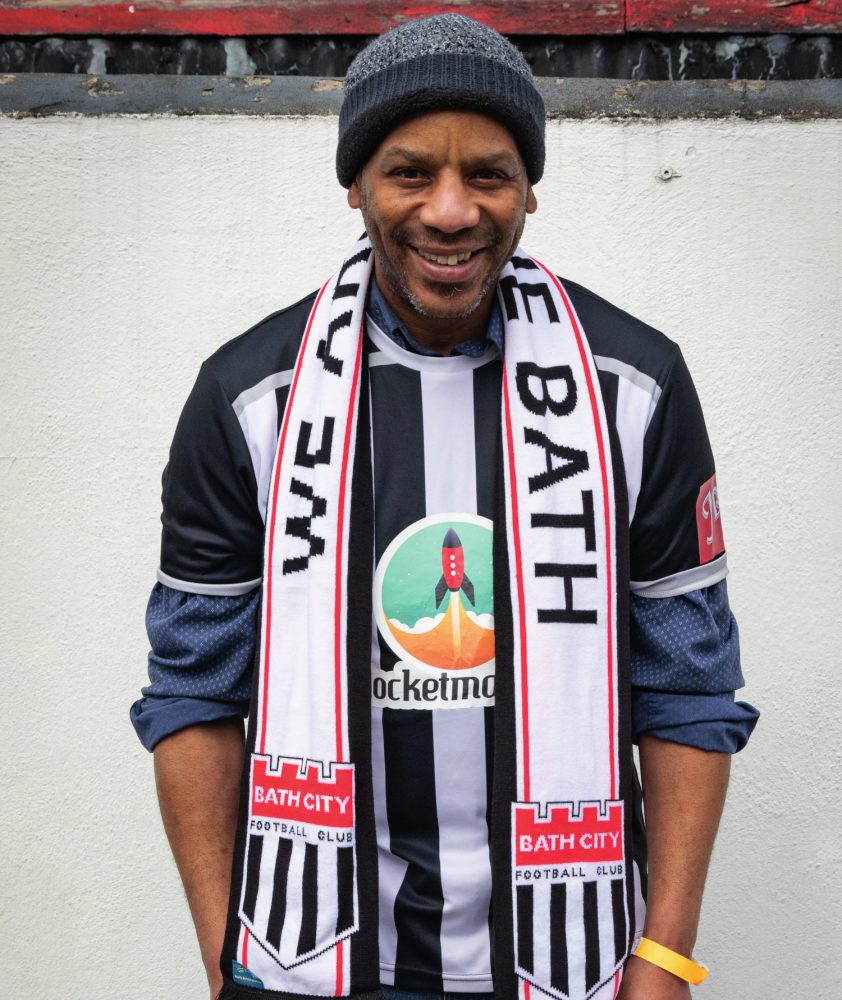 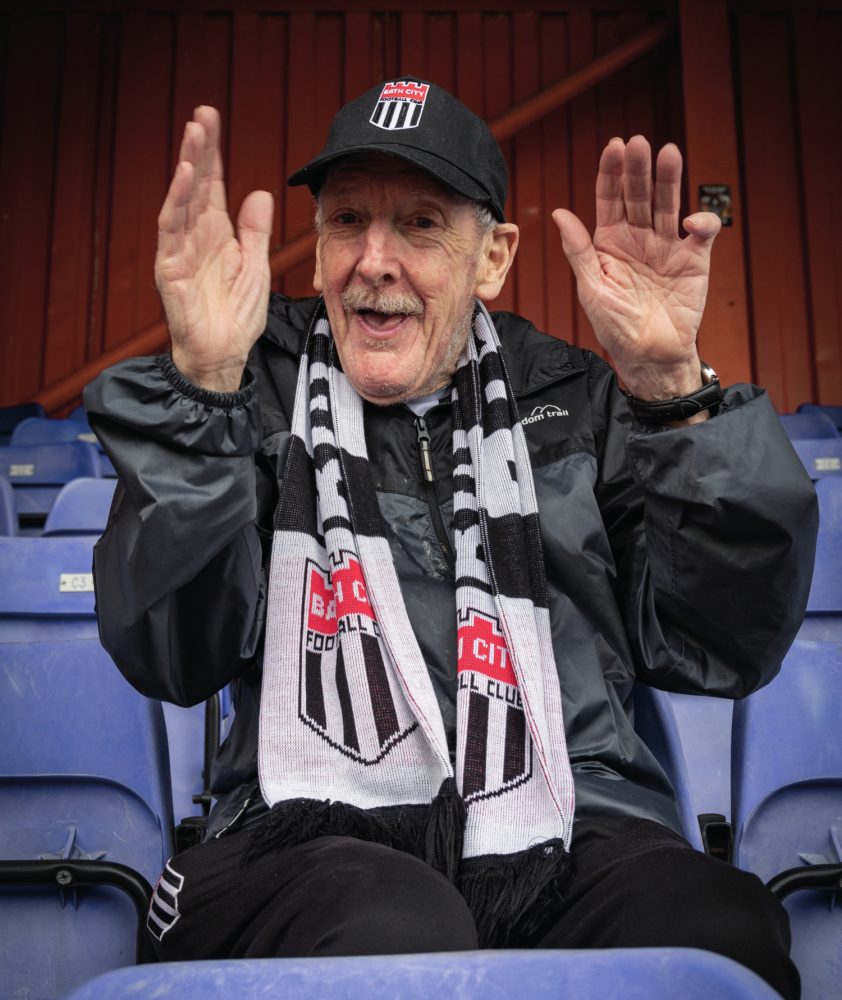 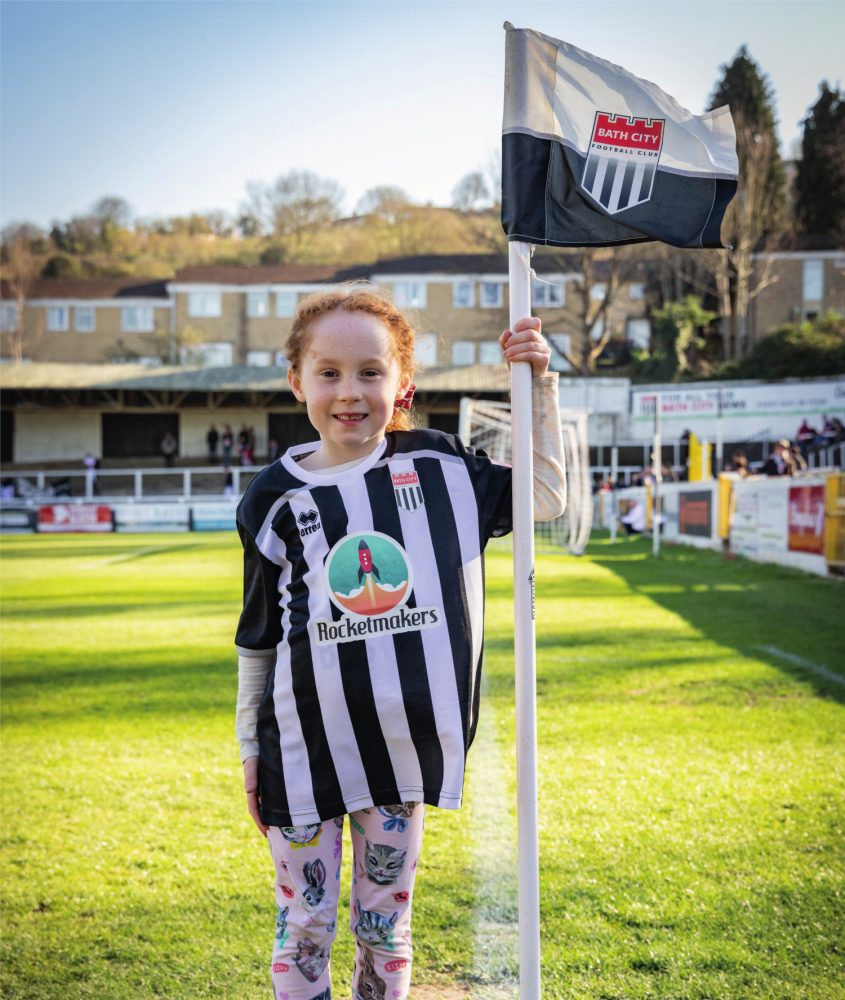 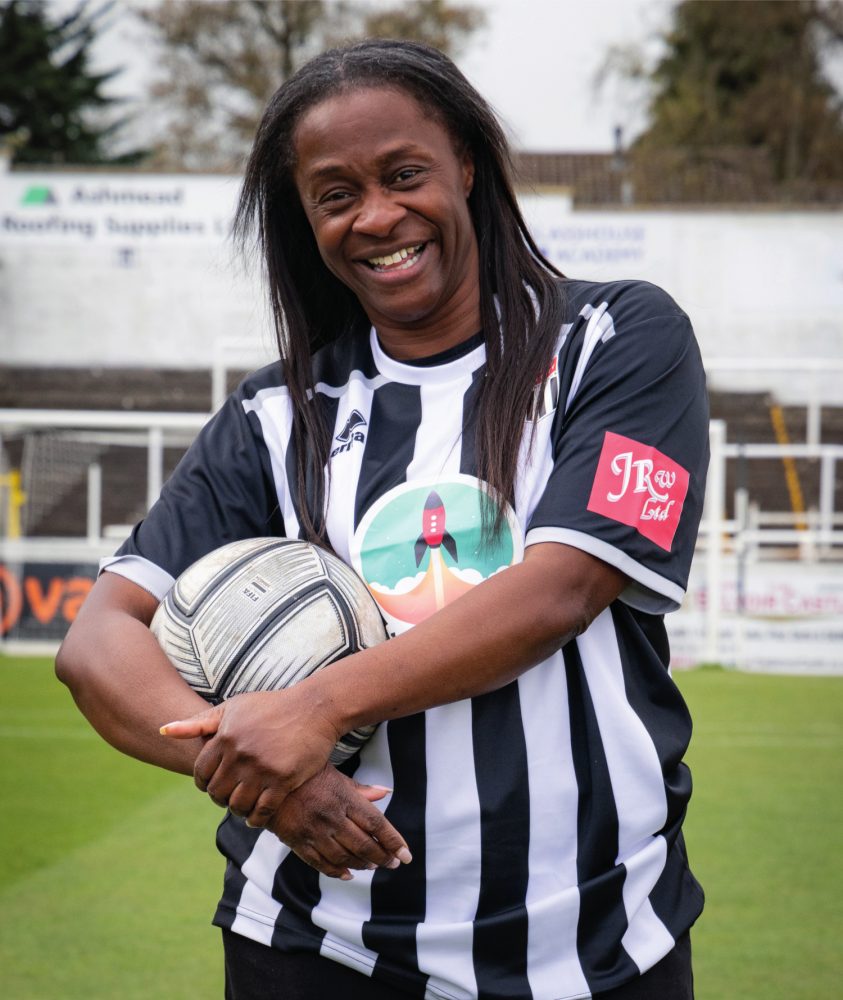 Bath City supporter Sam Finch said: “The club is totally inclusive – from rainbow laces to refugees – it’s the beating heart of the community. It won’t tolerate any kind of discrimination and it’s great that our grassroots football club is leading the way.”

The Bath City portraits are the eighth in a series of exhibitions that have come to clubs across the country since the ‘My Club, My Shirt’ initiative started at Cardiff City back in 2020.

Following the final home game exhibit, Bath City plan to tour the portraits around other venues in the city, before they return to go on permanent display at Twerton Park.

Head of the Fans for Diversity campaign Anwar Uddin said: “It’s great to see a community-owned club like Bath City take up the My Club, My Shirt initiative.

“It’s a simple yet effective way of putting fans at the heart of the diversity message. The portraits are fantastic – Nick and the team at Bath City deserve a lot of credit for their work.”

This week MPs acknowledged the work that football fans and supporter groups had done in their communities during the COVID-19 public health crisis.