The ‘My Rovers, My Shirt‘ exhibition captures portraits of a number of fans from a variety of backgrounds throughout the blue and white half of Bristol and has been put together with the help of former Rovers defender Anwar Uddin who leads the Fans for Diversity campaign.

Captured by photographer Sophie Cook, the Gas fan portraits were created in conjunction between the football club, Bristol Rovers Community Trust and Fans for Diversity to bolster the growing ‘My Club, My Shirt’ photo-library. 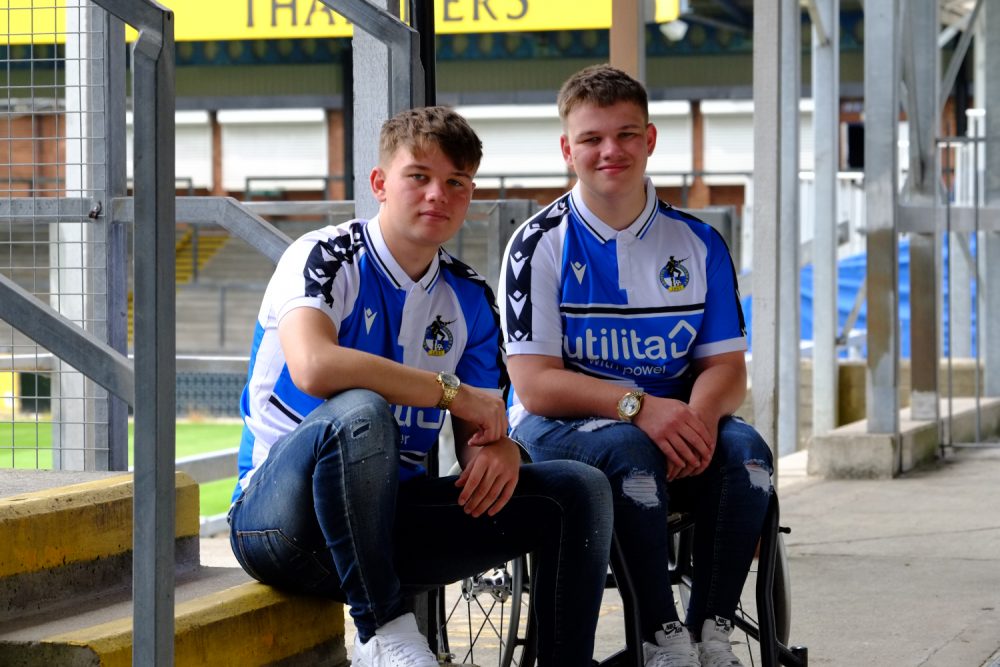 “The portraits are fantastic and really highlight the rich diversity of the club’s supporters,” Anwar said.

“Our aim is to make football a welcoming place for everyone and these portraits shine a light on supporters from a variety of backgrounds within Bristol.

“Sophie’s portraits are so authentic and she’s captured the pride we all have in our club – we reckon Rovers’ fans will really appreciate them.

“It’s a great way to put fans who you don’t normally see at the heart of the kit launch.” 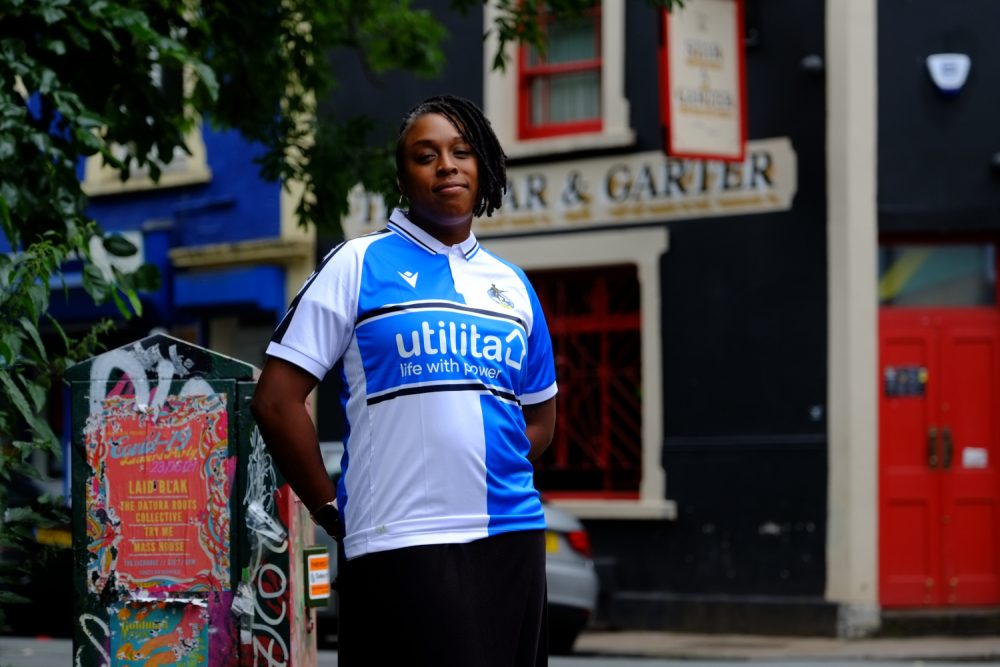 The portraits mark the launch of the 2021-22 kit at Memorial Stadium this summer and will feature across the club’s website and social media in the coming days and weeks.

Bristol Rovers’ portraits were shot across the city, using real fans and they will later be featured in a standalone exhibition.

Tom Gorringe from Bristol Rovers said: “Bristol is a vibrant, diverse and cultural city and we are delighted to celebrate all of those aspects with this campaign.

“As a club, we are lucky to have a large fanbase spanning supporters from all different backgrounds, races, sexualities, religions and disabilities, and it is of paramount importance to us that everyone, no matter who they are, feels a part of the football club.”

This year’s Macron kit draws inspiration from the home strip that debuted in the 1999-2000 season, worn by a squad featuring many Rovers icons.

The likes of Jason Roberts, Jamie Cureton, Ian Holloway and Vitālijs Astafjevs strutted their stuff in the original kit, in the old Football League Second Division. 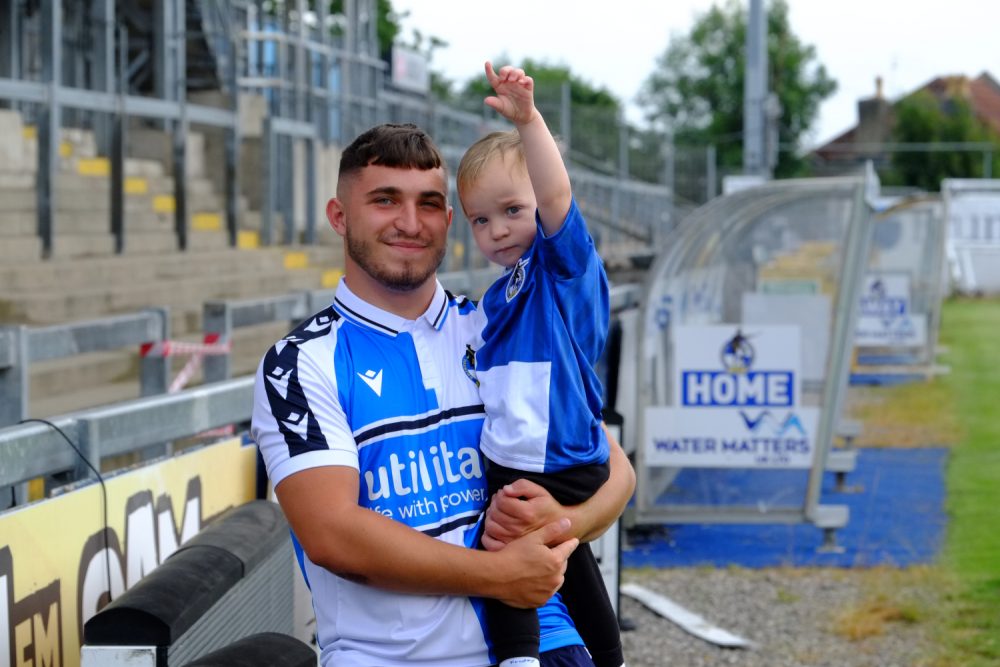 Bristol Rovers’ portraits are the third in a series of exhibitions that are set to come to clubs across the country later this year and into 2022. The ‘My Club, My Shirt’ initiative started at Cardiff City back in 2020.

That project involved portraits of more than two dozen fans from a variety of backgrounds throughout the Welsh capital. These were displayed as posters on matchdays over the period of two months – and culminated in a COVID-safe exhibition held at Cardiff Cathedral during Black History Month 2020.

Bristol City are the latest club to sign a Memorandum of Understanding (MOU) with their supporters after forming an agreement with Bristol City Supporters Club & Trust.