Lincoln City are the latest club to recognise the rich diversity of their supporter-base with a My Club, My Shirt-style portrait exhibition – a nationwide initiative created by the Fans for Diversity campaign, a partnership between the FSA and Kick It Out.

The Imps’ shirt launch captures dozens of fans from a variety of backgrounds throughout the Lincolnshire city and has been put together with the help of the club and the Lady Imps supporter group. 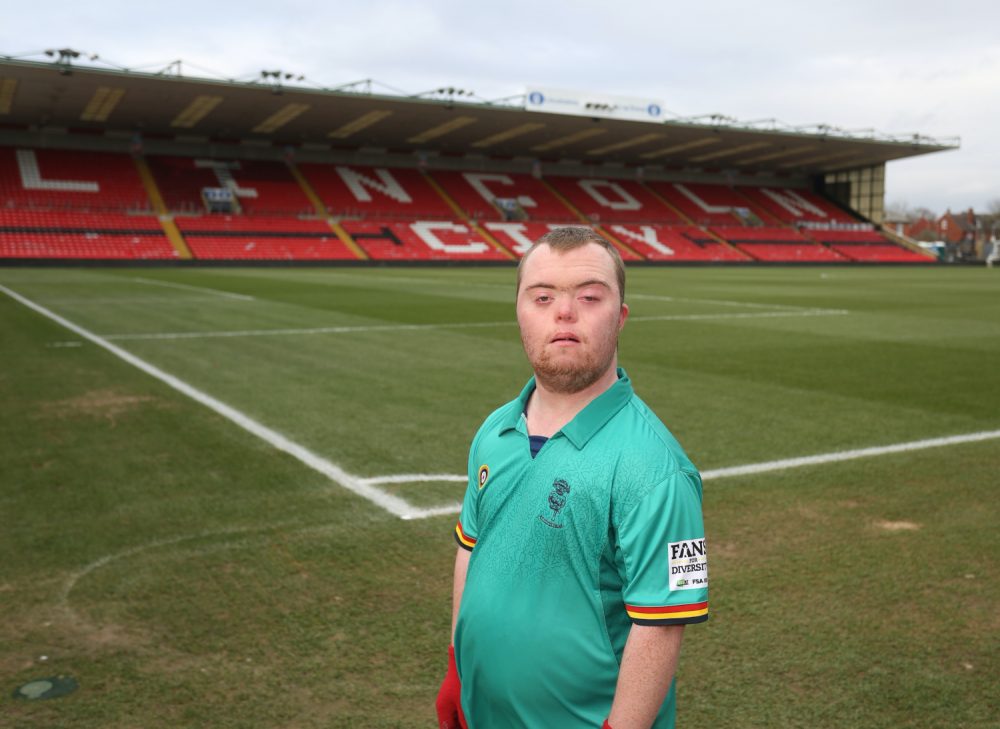 The shirt, created by Imps fans Gary Hutchinson, Mandi Slater and Danny Nesbitt, pays tribute to the area’s proud RAF history, the iconic cathedral and features the colours of the Lincolnshire flag.

Maria Ryder from the Lady Imps approached the club with the idea of replicating My Club, My Shirt at Lincoln City and has overseen the project with the backing of the club.

“The club have been hugely supportive and it’s great that fans will be able to buy the shirts in the Waterside store,” Maria said. “This is the first-time a club shirt has featured the Fans For Diversity logo, and it’s fitting that supporters have been key in the design of the project.”

An initial run of 100 shirts have been produced for this limited-edition project. The design incorporates the roundel motif as a nod to links with the RAF, with the Bishop’s Eye window of the cathedral an inspiration behind the pattern on the shirt. 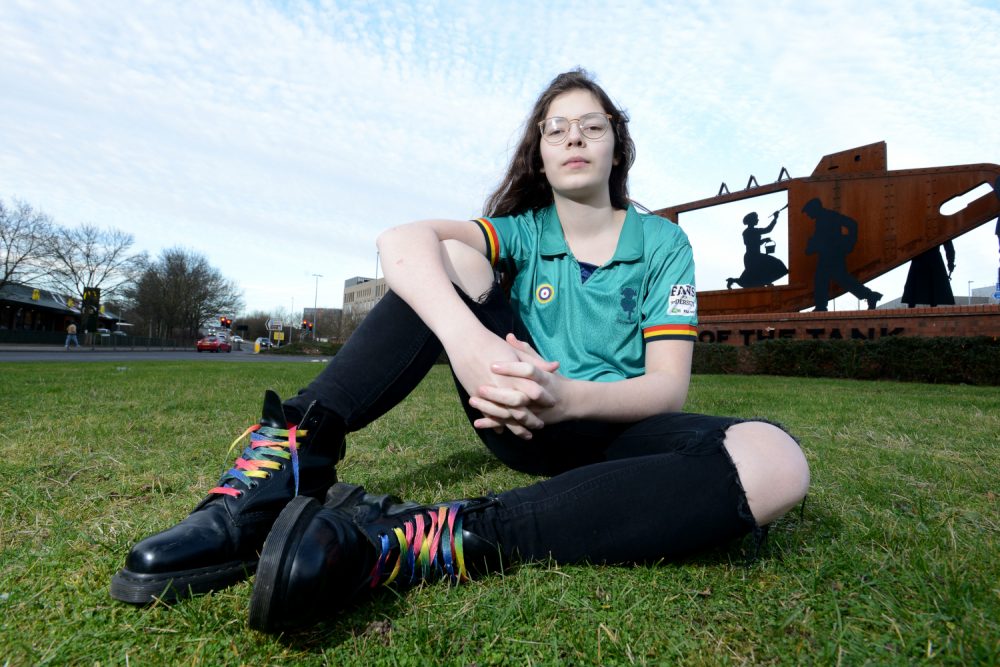 Anwar Uddin, Fans for Diversity campaign manager, said: “What’s brilliant about what the fans and Lincoln City have done with their project is the superb extra layer of detail with an official shirt which reflects the club’s links to the area and its history, along with the message welcoming everyone. Seeing the shirt next to the iconic locations is first class.”

The shirt has been launched with a series of portraits taken by Imps fans Graham Burrell and Stuart Wilde which will be showcased on the big screen at the Waterside shopping centre from today (Thursday 21st April).

The Lincoln City portraits are the seventh in a series of exhibitions that have come to clubs across the country since the ‘My Club, My Shirt’ initiative started at Cardiff City back in 2020.