Non-League Day returns for an eighth consecutive season this weekend. With more media coverage than ever before, there is a fantastic opportunity for clubs across the country to increase attendances and welcome new faces through the gate.

For fans unfamiliar with the game at this level, one of the biggest selling points is the grounds. Aside from the largely unrestricted freedom to stand and sit where you like, there is a wealth of history and scenery to enjoy. From castles and cricket pavilions to spectacular seascapes, the breadth of diversity is a snapshot of Britain, past and present.

Below is a selection of ten wonderful non-League grounds hosting games tomorrow. Hopefully it provides as much pleasure to read as it did to compile. For more information on this year’s event, please head over to the Non-League Day website. 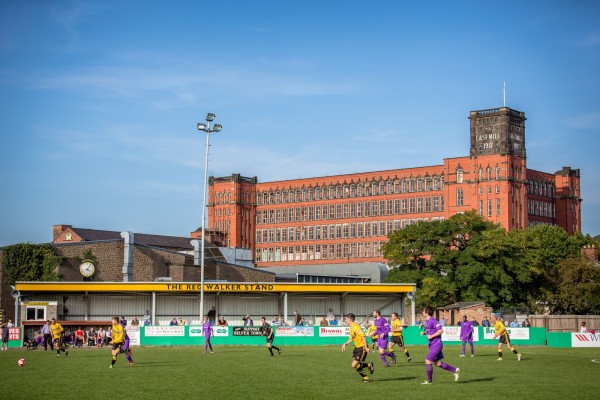 “Arundel Castle looms majestically over the treetops in a quintessentially English venue.” 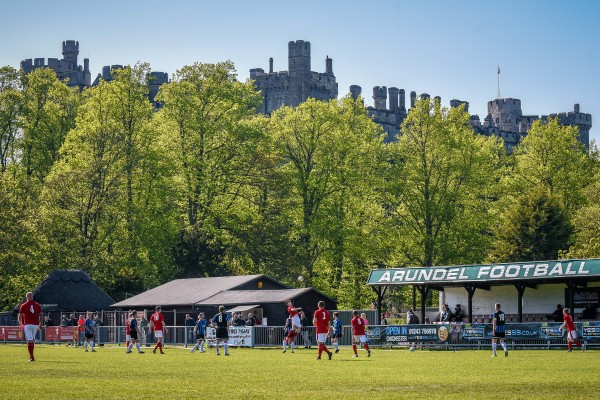 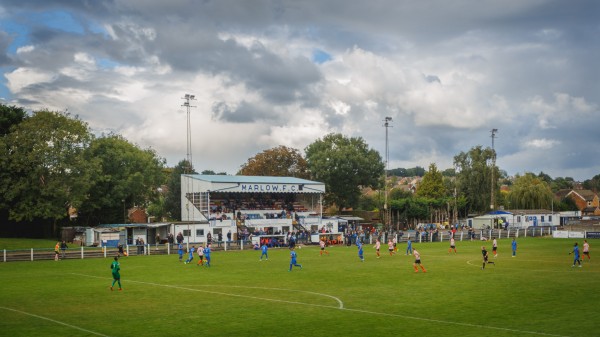 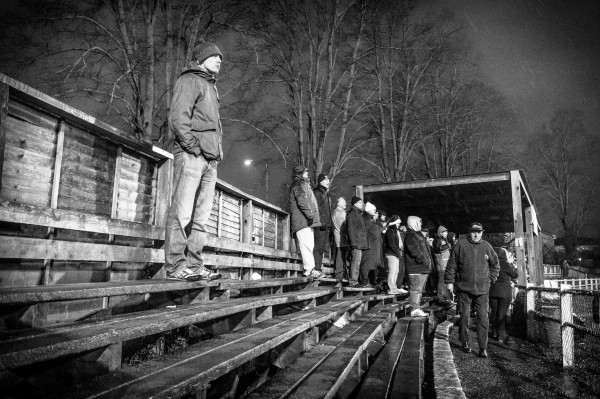 “A three-sided slice of football heaven. One of the friendliest welcomes around. And the faggots and peas are sublime” 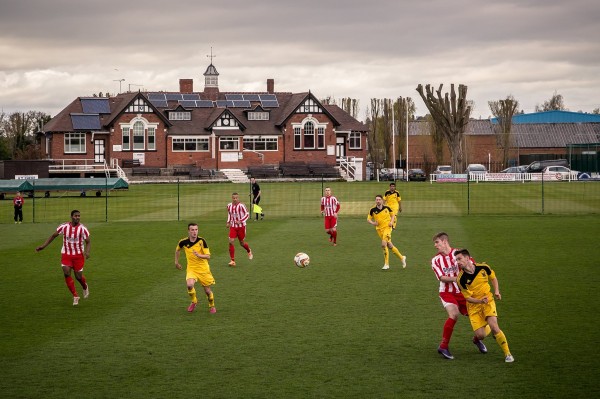 “Opened in 1898, the historic Royal Oak is a magnificent football relic” 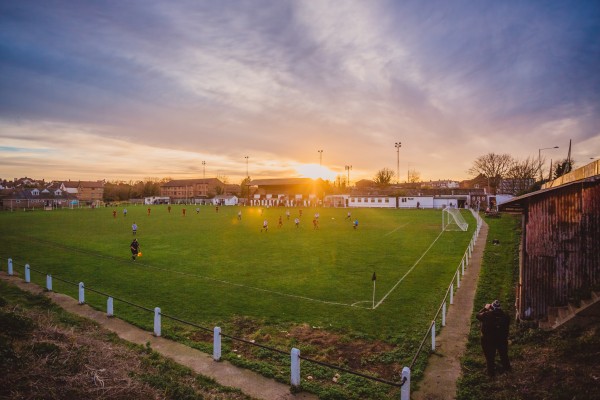 “The oldest football ground in the world, serving pasties with Henderson’s Relish. Two Sheffield institutions in one go”

“A chapel behind the goal and views across the ocean. What isn’t to love?” 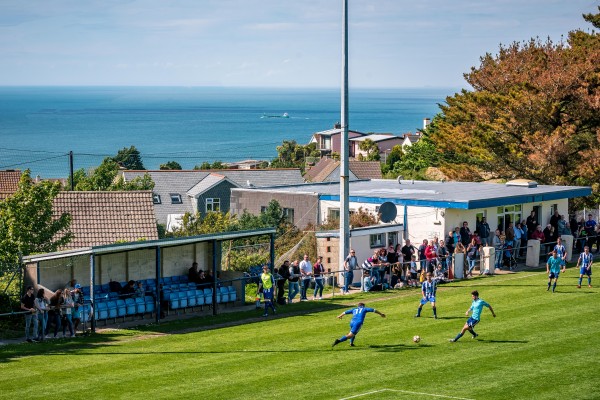 “A calming, bucolic setting where horses gallop across the surrounding hillside” 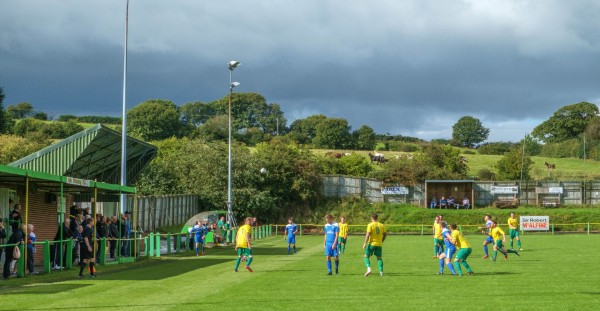 And finally… give it some welly

Dunston UTS provide us with this week’s And finally… as the lousy Smarch weather catches out the poor Guisborough Town goalie, whose free-kick comes back at him as a wind-assisted volley travelling the length of the pitch. Great stuff.

Right to refund: fans still unhappy with refunds at some EFL clubs

Supporters at a handful of EFL clubs remain unhappy with how their clubs are handling the process of refunding games missed during the pandemic.

FSA Statement: The return of fans to football grounds

Following this morning’s announcement of a pause in the plans for a staged return of supporters to stadiums from October 1st Kevin Miles, chief executive of the Football Supporters’ Association, said: