“It’s very easy for it to escalate from VAR talk and chat to slapping each other on the back and talking about their conquests at the weekend.”

A lot of women apparently feel “left out” by football chat in the office and “don’t like either being forced to talk about them or not being included.” Of course not all women like football. Neither do all men for that matter.

But limiting work chit-chat to subjects everyone likes might be a bit tricky since there isn’t a TV programme or book or sport which is embraced by all of humanity…. please spare me office talk about Game of Thrones! 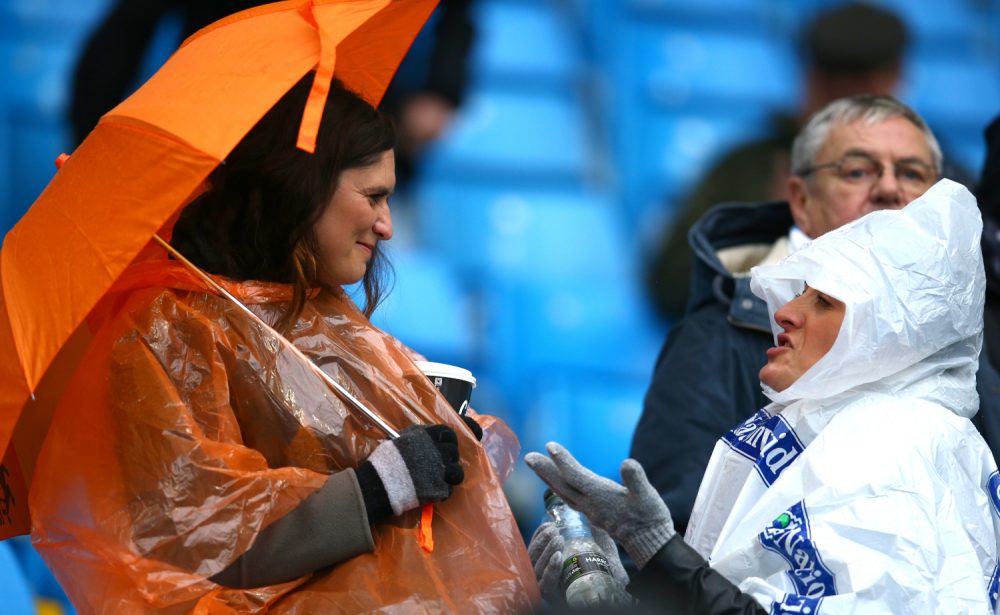 The comments have, understandably, drawn a lot of criticism and it’s easy to poke fun at them but as a long-time match-going woman myself, I don’t think they’re especially helpful.

On a serious level the suggestion that football debate excludes women simply reinforces gender stereotypes and, if anything, might suggest to younger female fans that football isn’t for them.

As Jacqui Oatley says: “It would be so, so negative to tell people not to talk about sport because girls don’t like it or women don’t like it, that’s far more divisive.”

If there is a problem in a workplace culture it most likely comes down to a lack of diversity in leadership in that organisation.

But it’s a problem which requires more serious and complex solutions than simply banning people from talking about the game they saw at the weekend.

Because if we beat Manchester City this weekend, you just try and stop me talking about it come Monday morning…

‘Nevertheless, she persisted’ – Did you know about the 50-year ban on women’s football?

This year is an historic one for the women’s game, marking 100 years since the FA banned women’s football from its clubs’ stadiums in 1921. The ban was overturned in 1971 – meaning 2021 is also the 50th anniversary of the FA righting that wrong.

An unknown story – the 1921 ban on women’s football

As many FSA members will know, 2021 is an historic year for the women’s game, marking 100 years since the FA banned women’s football and also 50 years since that ban was lifted.