FSA affiliates and LGBT+ group at Sheffield United, the Rainbow Blades, have launched a campaign to help fans become ‘allies’ of their fellow supporters.

As part of their Pride Month work Rainbow Blades are highlighting the importance of allyship to the LGBT+ community with their ‘Proud Allies’ drive, which aims to make supporting Sheffield United a welcoming place for all.

Rainbow Blades will be encouraging other Sheffield United fan groups and organisations in the city to pledge their allegiance to their ‘Proud Allies’ campaign.

“The campaign isn’t just a flash in the pan,” said Rainbow Blades chair James Laley. “We want this to have longevity and work in tandem with Rainbow Blades.

“We want to be able to empower and give confidence to all Sheffield United fans to be Proud Allies.

“Sheffield United fans are a family and we should all stand together, United for all.” 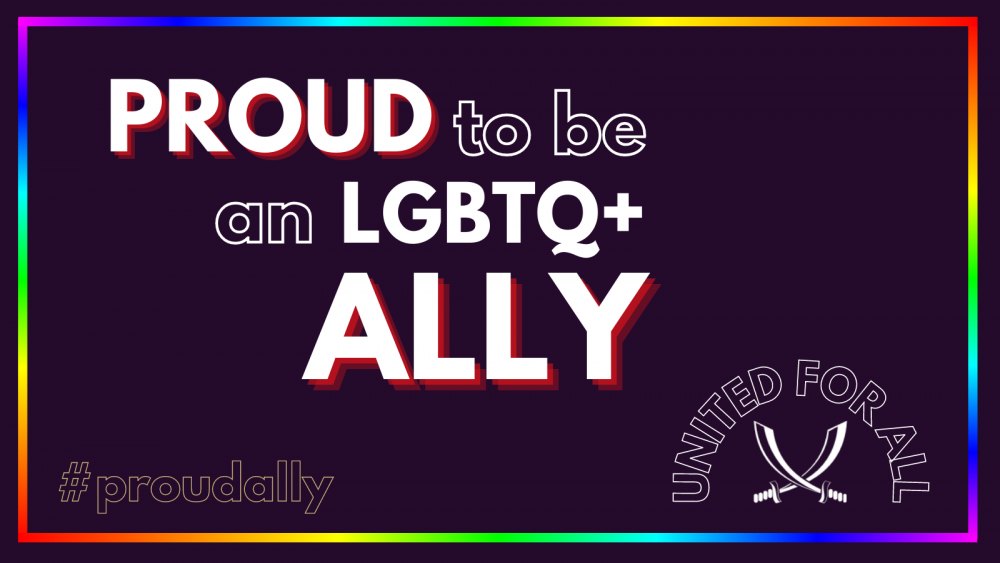 The aim of Proud Allies is to increase awareness of allyship, why it is needed, and to expand the base of visible allies around the club and beyond. All new members will receive a digital Rainbow Blades allyship booklet and campaign pin badges will be on sale through the group’s website.

A £1 donation from every sale will go to their chosen charity partner, SAYiT, who offer support to LGBT+ youth in the Sheffield area.

Rainbow Blades campaign lead Anna Kent said: “It’s wonderful that almost half of our membership of over 200 people are straight allies.

“We’d love this to be more  than half! The vital work of Rainbow Blades will continue until every Sheffield United fan feels confident to be themselves at Bramall Lane.”

Massive congratulations to our affiliates at Bangor City FC Supporters Association who have converted to become a supporters’ trust, and now own their club following a tumultuous few months. They explain more below…

Forty-four Middlesbrough FC supporters unhappy with their treatment by Derbyshire Police are taking the force to court and have launched a crowdfunded campaign to support their case.