“A big part of the job is being that reassuring voice,” Dave says about the role of the SLO, as Vicarage Road deals with calls from Watford supporters who’ve just endured a very hectic January.

Watford’s fixture schedule was flooded last month, the games piling up, after their trip to Prenton Park in the FA Cup third round replay was postponed when Tranmere Rovers’s pitch became unplayable following Storm Brendan.

“Events out of the ordinary always cause a spike in enquiries to the office,” Dave says. “Particularly around postponements – you’ll have fans that can’t make re-arranged games or who’ve already paid out for travel to game and have been left out of pocket.

“Obviously a lot of it is outside of your control as a club but you do what you can.” 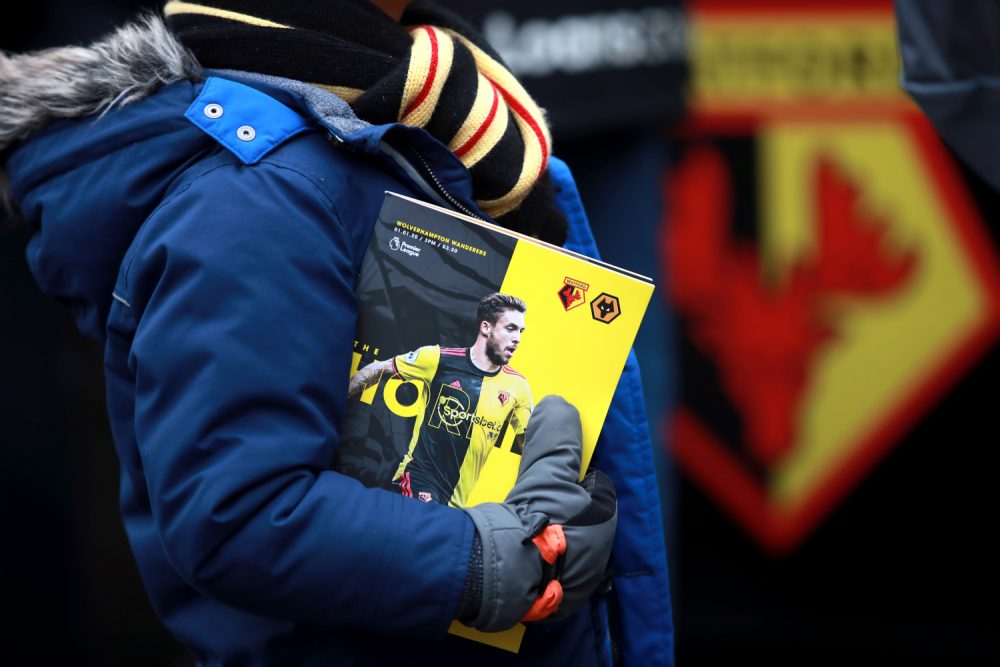 Beyond the day-to-day questions sent the SLO’s way, one of Dave’s proudest achievements at Watford has been the success of the club’s sensory room – a feature at Vicarage Road since 2017.

“It’s been used by 100 families now, which we’re really pleased with,” Dave said. “And since then 12 families have made transition from the sensory room to general access areas of the stadium.”

Watford’s purpose-built sensory room was the first of its kind and remains one of the best around, having collected various design industry awards. By creating a welcoming space for autistic children who can struggle with the noisy matchday environment, the initiative has been rightly praised by disability access campaigners.

“It helps families overcome that barrier, those who might be apprehensive about taking their kid to a match, and gets them into the matchday routine,” Dave says. “It’s something that we’re really proud of.”

Breaking down those barriers has been a staple of Dave’s work and the relaunch of the Proud Hornets, the club’s LGBT fan group, is testament to that too – with the group becoming a regular feature at Vicarage Road in recent seasons.

Dave said: “Proud Hornets worked with our 1881 Movement to create a pride display involving 6,000 fans. It came off spectacularly well.

“It’s good to see how the Proud Hornets have integrated into the matchdays here – that should be the goal of anyone working in inclusion in football.”

SLOs around the country

Despite being around for the best part of a decade now, SLOs still struggle for recognition as English clubs lag behind their European counterparts in utilising the role to its fullest potential.

“Previously there were too many clubs just paying lip service to the role,” Dave says. “That’s changing, more clubs are getting on board with the process but it’s not improving fast enough.”

In countries such as Germany and Sweden, SLOs are a vital part of a club’s operation and act as a valuable conduit between staff and fans. Clubs on the continent often have entire teams of people devoted to supporter liaison.

“SLOs in Europe are well-established and they have a lot of input into the operational side of clubs,” Dave said. “I would love to see that becoming the norm here. SLOs sitting in on security, operational and Safety Advisory Group meetings – giving the supporters’ point of view on matchday issues.

“But there are clubs here that do the SLO role justice. Before the Spurs visit, I spoke to their SLO at length about what their fans expect when they came, what’s being done for them.

“Spurs are one of the good clubs and a large part of that is down to Jonathan Waite. He won this award too and he opened his door to me.

“He was a friend and mentor – always encouraged me. Jonathan’s influence is still keenly felt by me and the other SLOs in the Premier League.” 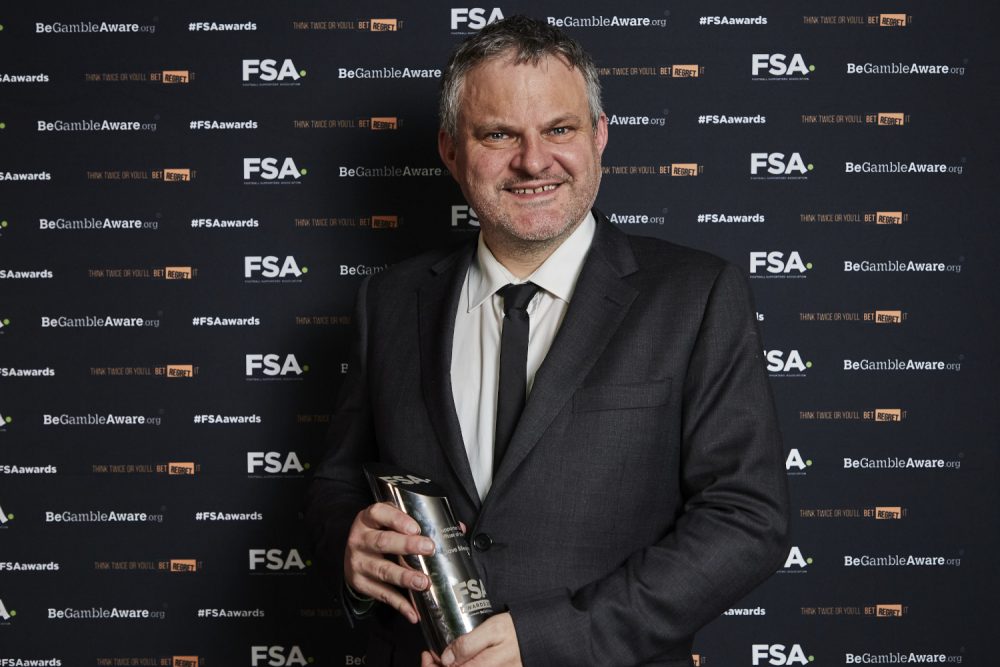 Clubs continue to recruit SLOs or look to existing staff to carry out the role, something which can be overwhelming as SLOs are a first point of contact fans have with their club – often when things are going wrong.

“When you’re new in the role it’s important to keep a level head,” is Dave’s advice to newly-appointed SLOs. “Ultimately, football is a results business and if things aren’t going well on the pitch that does impact on your job.

“You’ll have people getting in touch just to vent, but that’s fine. Don’t get too pessimistic, likewise when things are going well on the pitch and the mood around the club is really good don’t get too carried away.”

Dave added that understanding your club’s supporter culture, what supporters go through as part of their home and away games, is vital to the success of any SLO.

“Too many SLOs don’t go to games,” Dave said. “And that’s a shame. My best advice is to get to matches – home and away. Spend time with your supporters, get to know your fans.

“You can’t shy away from it. Get on social media, tap into the fans’ culture.

“Get to know as many people as possible – bloggers, trusts, atmosphere groups, fanzines – it really is invaluable later down the line.”

What fans can do

Relationships between clubs and fans can often be fraught and the FSA’s recent survey of supporter groups in the Premier League and EFL shows there is room for improvement across the country.

Last year, 39% of supporter groups we surveyed said their club either misunderstand fan engagement or doesn’t act upon structured dialogue requirements, although this is an improvement as almost half (48%) of fan representatives said the same last year.

Watford are one of the clubs that enjoy a healthy relationship with their major supporter organisations and hold regular fans’ forums and, as Dave says, SLOs can be an important bridge between fans and club.

“If supporters feel their club should be doing more, my advice would be to keep pressing.

“Whatever dialogue you have, keep that dialogue and communication going – it will be worth it eventually.”

Nominate a fan who made a difference in 2021

We are seeking nominations of fans who have made the biggest difference to the supporter movement over the course of 2021 in a pair of awards to kick off the new year.

We have teamed up with leading disability charity Level Playing Field (LPF) to help non-league clubs improve access and facilities for disabled fans. We’re delighted that the idea is being supported by both the National League, which has required all clubs to complete the disability access survey, and the Northern Premier League.