Hosted at Molineux’s Billy Wright stand last week, the project was created in partnership with the Fans for Diversity campaign.

A group of 15 Wolves fans from different backgrounds helped form the exhibition, with pictures in a Wolves shirt which holds particular significance to them, and their story told through their own words.

Pictures were taken of fans in different locations across Wolverhampton, with the supporters selected for this historic campaign detailing what the club means to them. 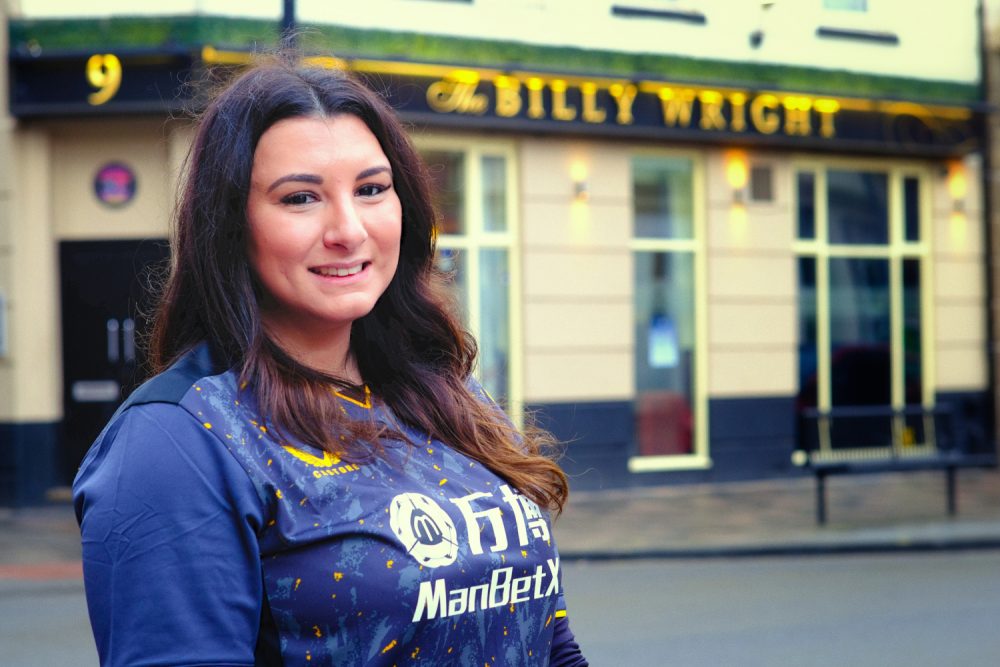 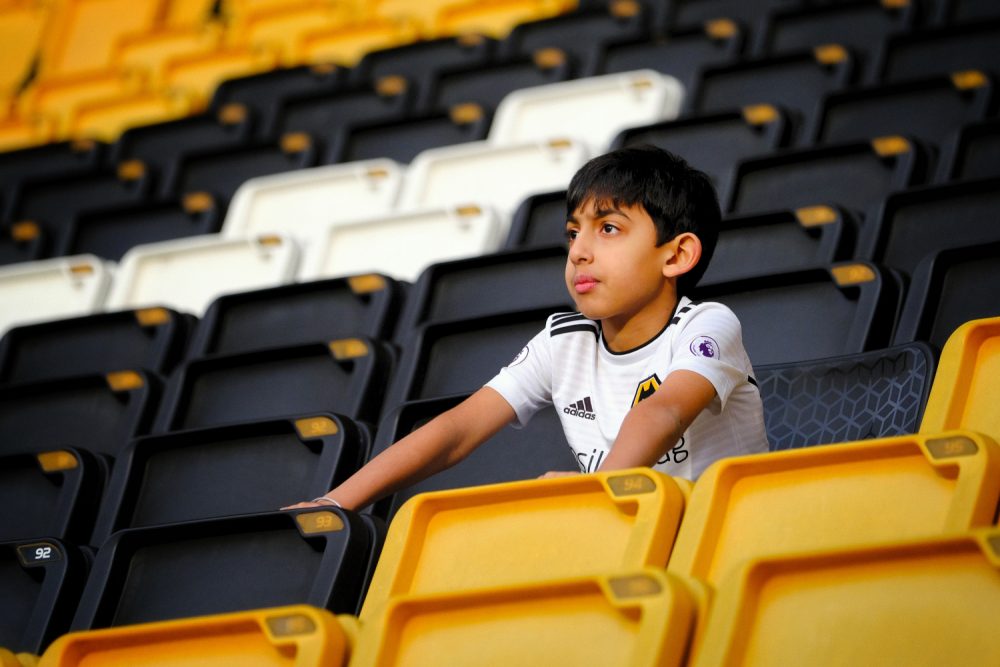 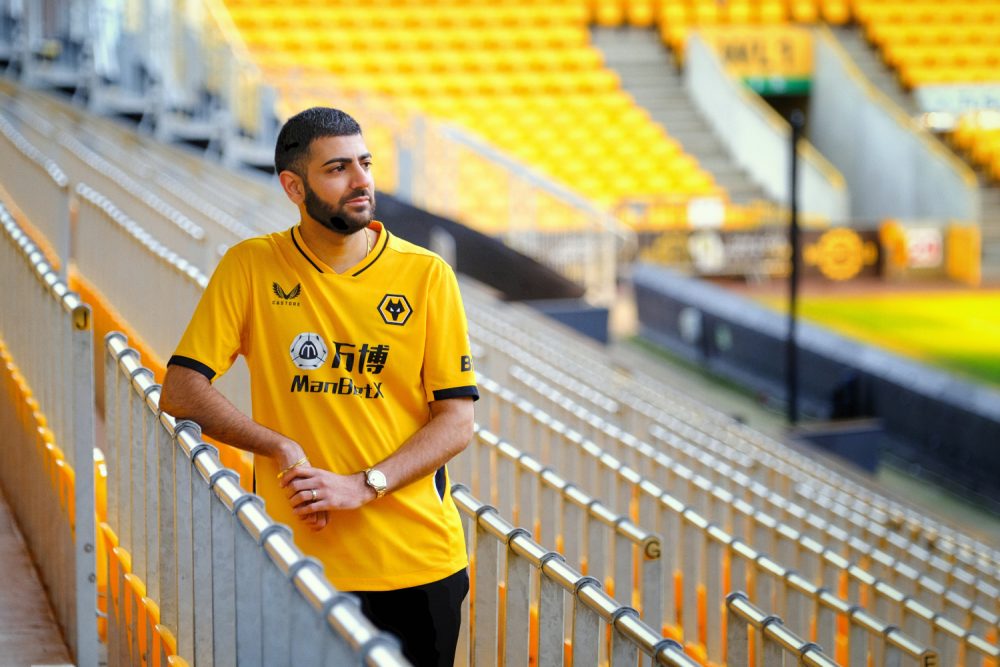 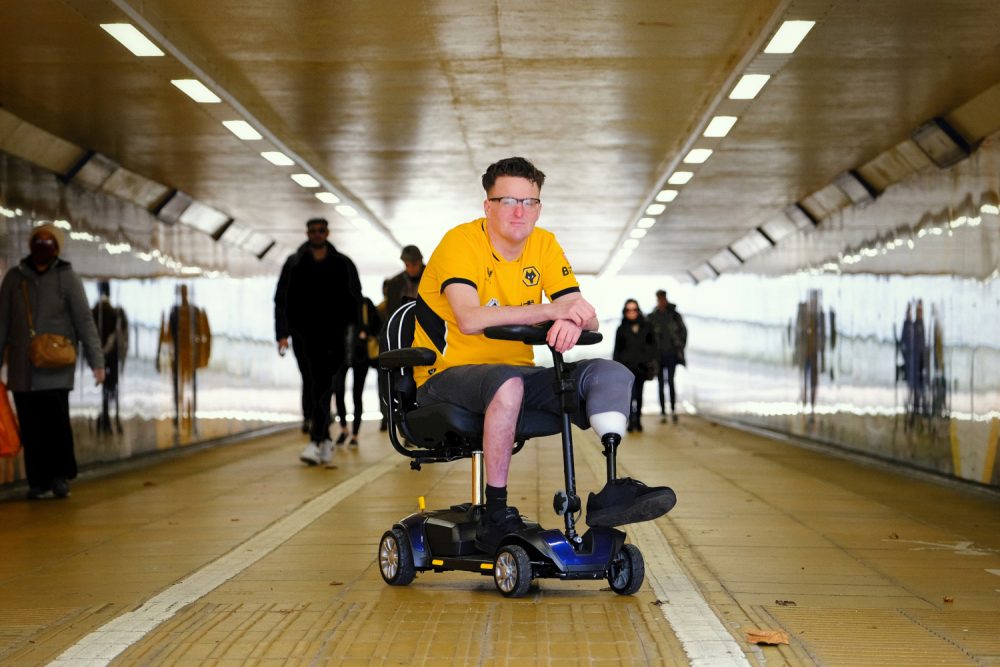 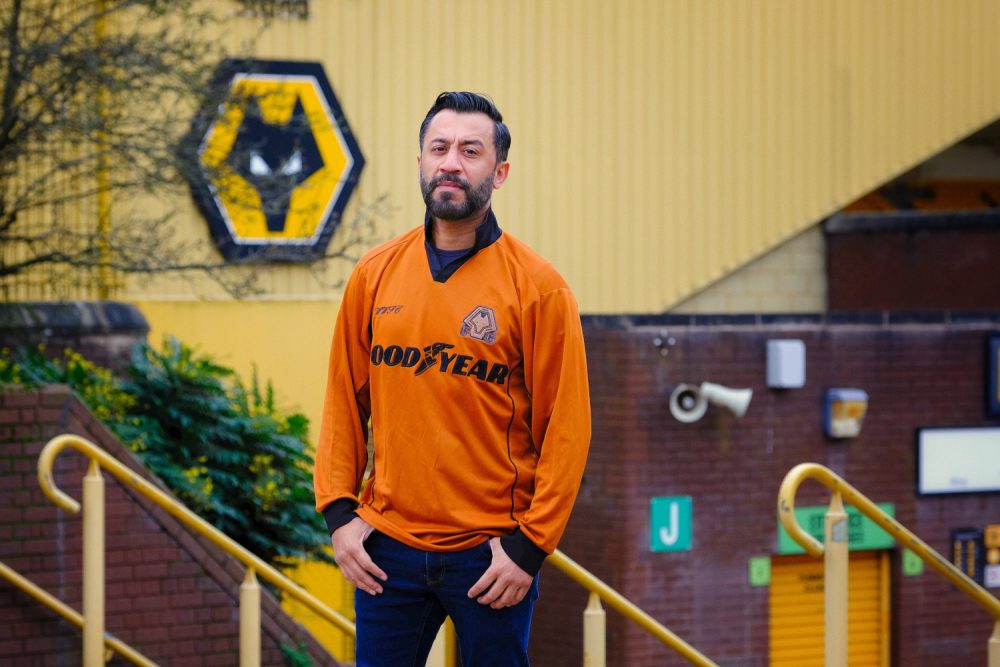 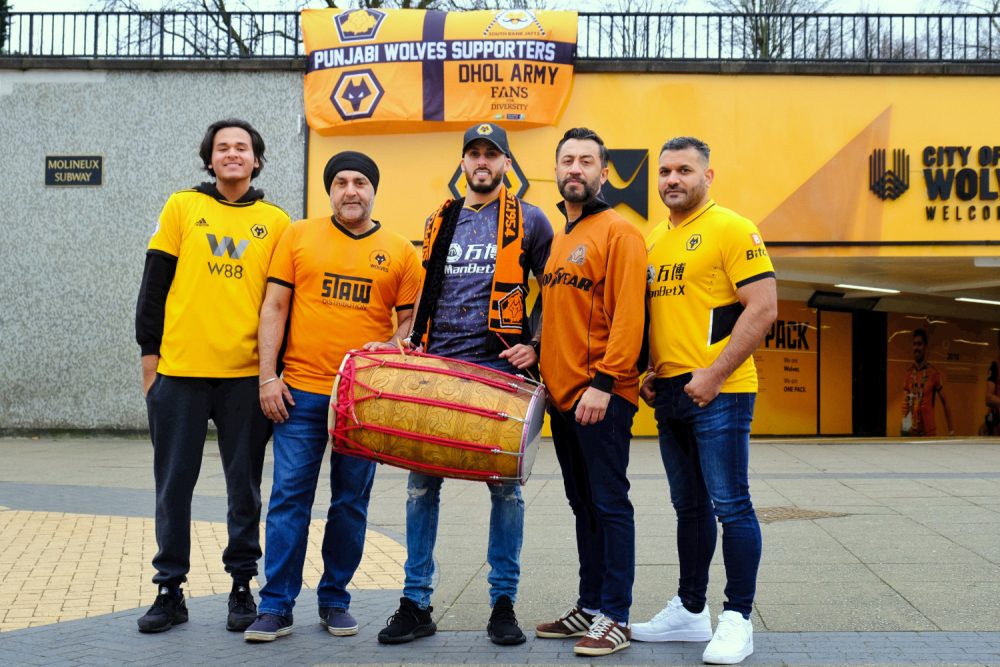 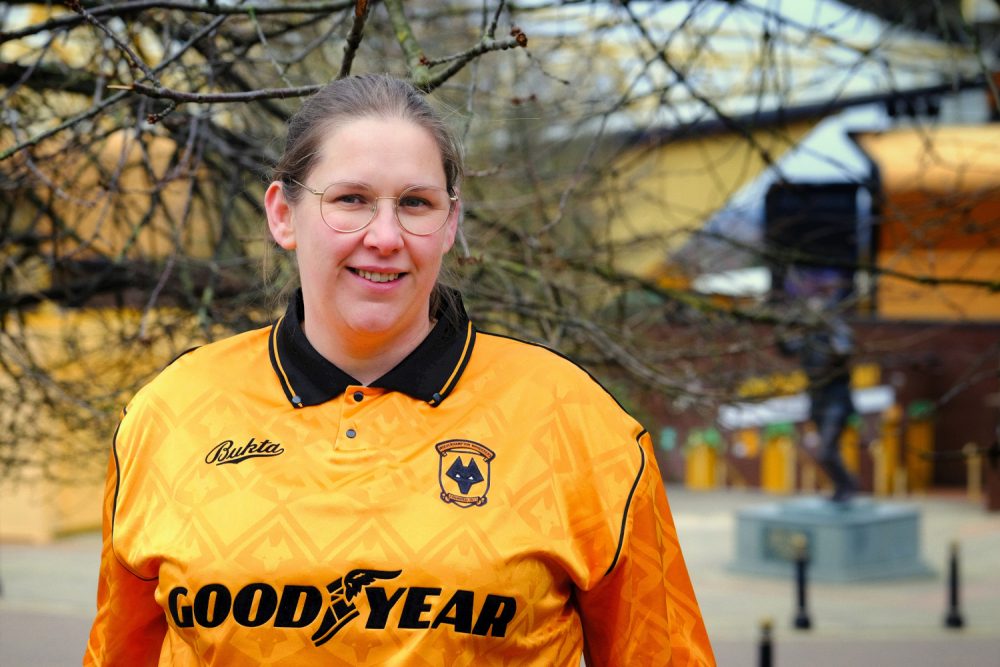 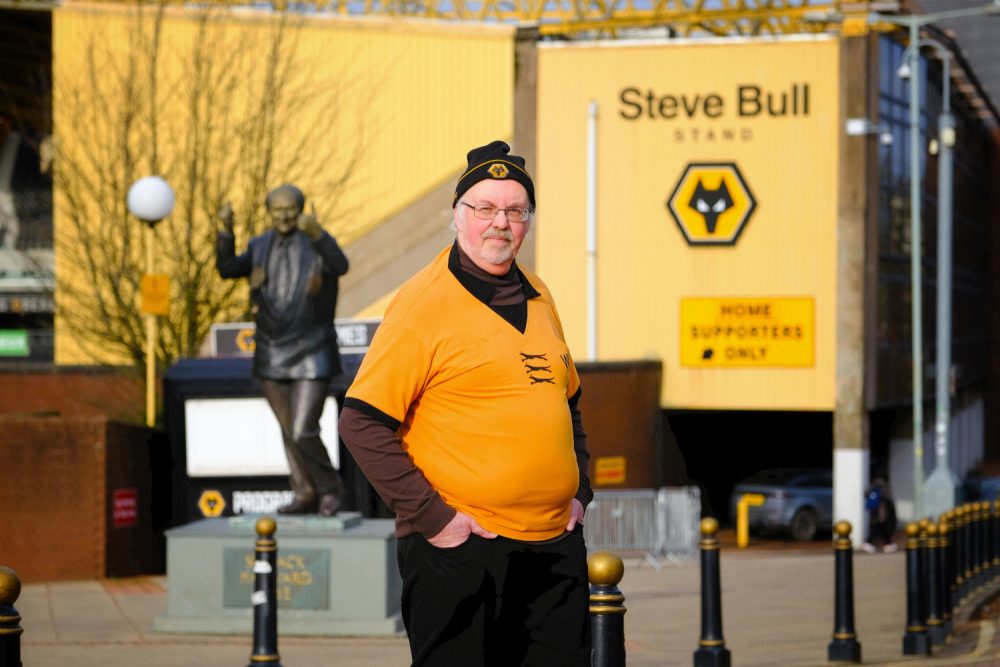 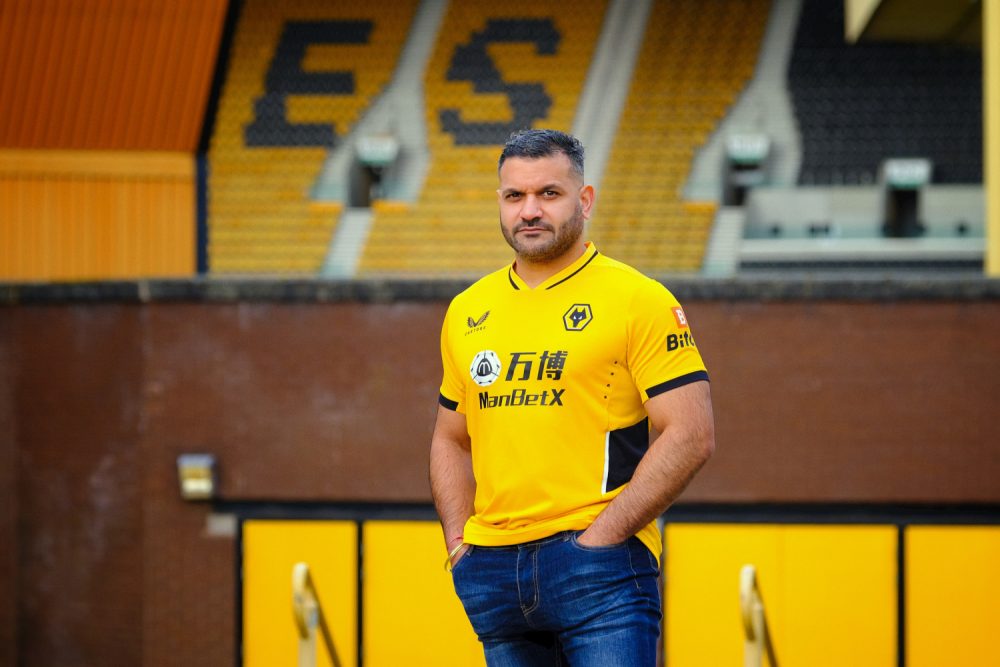 Wolves teamed up with Sophie Cook on the project to highlight the diversity of those who watch the club. Cook became the first transgender person to work in the Premier League during her time as club photographer for AFC Bournemouth.

“It’s great to come to a club like Wolves and just celebrate the diversity of the fanbase,” she said.

“I’ve met some amazing characters and to be able to bring them in, take their photos in their shirts, and just see how much they love the club, is a gift for me.

“I think it’s important that everyone sees themselves reflected in their football club and within the game.”

Wolves joined the My Club, My Shirt initiative in a bid to celebrate the diversity and culture of the fanbase and also promote equality and inclusion within football.

The movement began back in 2020 with Fans for Diversity unveiling the first project at Cardiff City. Wolves have become the latest English team to show their support in the club’s bid to further improve equality in the sport and in the fanbase, and to encourage people from every walk of life to feel comfortable at Wolves.

Zakariah, one supporter who took part in the project, said: “I just feel like it’s important to send out an important message that everyone on this planet is equal.

“Everyone at Molineux is different sizes, different world groups and we all come here to watch Wolves games, and hopefully it spreads the word across the whole country, and hopefully we can kick out racism in football.”

The club also worked with the Wolves 1877 Trust and Punjabi Wolves on the project. The club are the eighth to create a My Club, My Shirt exhibition following on from Lincoln City last month. 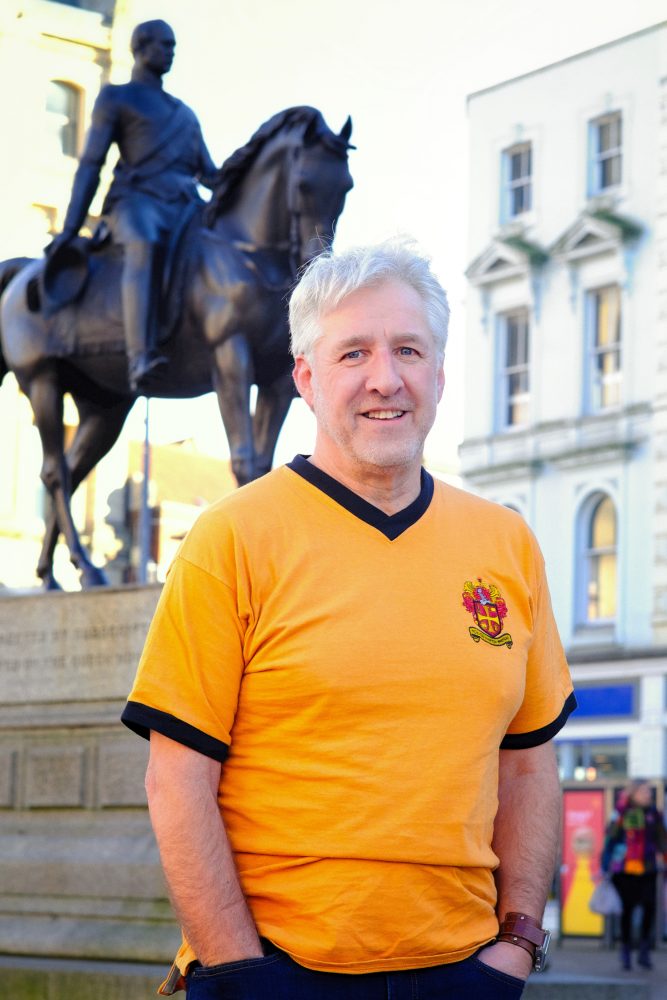 Fans for Diversity campaign lead Anwar Uddin said: “Wolves and their supporters have put together a terrific set of portraits that really capture the fanbase.

“They deserve great credit for it – it’s an excellent piece of work and a great addition to the My Club, My Shirt library.”