The Fans for Diversity campaign is a partnership between the Football Supporters’ Association and Kick It Out led by Anwar Uddin. Its aim is simple – to celebrate diversity in football to ensure all fans feel safe and welcome at the game, regardless of; age, disability, gender, race, faith, sexual orientation or any other protected characteristic.

Football tribes, football colours and the love for your team – those are the only things which should separate one fan from another.

We understand the euphoria football can bring and the passion of being part of a community; shared experiences, the highs and the lows, all ‘in it’ together. We believe no one should feel excluded from something which connects people in a way nothing else can.

That’s the aim of the Fans for Diversity campaign, to support and empower people to enjoy a fantastic matchday experience – to overcome exclusion or a perception of exclusion, to engage clubs and other supporters to welcome those who might believe football is for ‘them’ not ‘me’.

This is not about sanitising the game and taking away what makes being in a football ground special; the raw atmosphere of defiance and jubilation which home teams want to build, and which away teams want to challenge.

It’s about acknowledging and developing matchdays which can be enjoyed by everyone – whether you want to bounce for 90 minutes after a few pints or give the mascot a cuddle and sit with the family. Pies and pakoras; Bovril and beer; a rainbow flag? It matters not once we’re in the stadium, we’re all fans with the same goal.

Being visible, being welcomed, being accepted. It’s a difficult journey for some and we want to make it easier, making football a place where people can enjoy our national game without fear of discrimination and abuse.

My Club, My Shirt: Fans for Diversity-led project spreads around country

Back in 2020 we launched the My Club, My Shirt project at Cardiff City – the first in a series of portrait exhibitions designed to celebrate the rich diversity of football fans who follow the game from all walks of life.

The project was the brainchild of photographer Yusuf Ismail. He told us: “I remember telling Anwar about my initial idea and feeling a little hesitant that we could execute what we had in our head, but Anwar gave us the encouragement and support that really fuelled us to jump into the project head first.

“It’s something I will be forever indebted to him about, because his enthusiasm was completely infectious.”

‘My City, My Shirt’ was, as Ismail said, in part, to ‘normalise the the idea of people of colour wearing the Cardiff City shirt’, as well as highlighting the diversity among the club’s fanbase and championing the multi-cultural nature of the city. 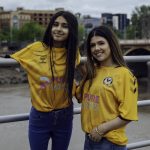 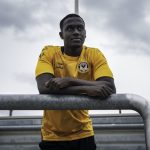 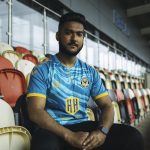 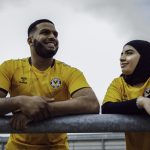 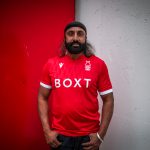 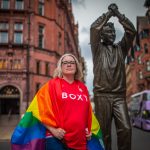 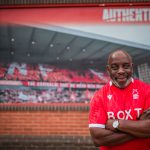 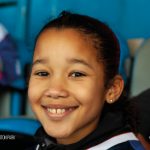 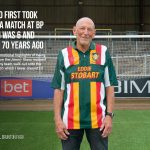 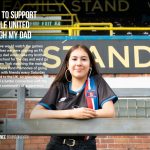 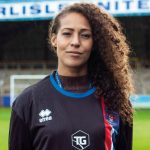 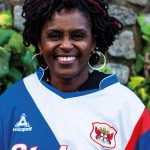 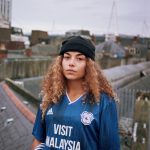 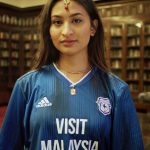 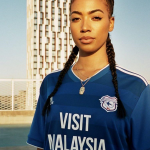 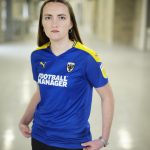 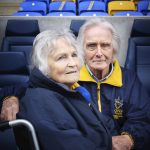 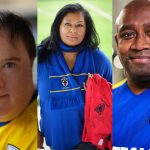 Since 2020, another five clubs working with fan groups have taken part in the project producing a wide gallery of supporter portraits from across the country.

Following that debut at Cardiff City, the My Club, My Shirt project has appeared at Newport County, Carlisle United, Nottingham Forest, Bristol Rovers and AFC Wimbledon.

Anwar said: “It’s amazing to see a traditional fan groups like a supporters’ trust execute a diversity project like this so well.

“I love this program – it celebrates all the different kinds of diversity among football fans, even the subtle kinds, in a way that fans immediately get and understand.”

Want to get involved in Fans for Diversity? We’d love to hear from you

We have a small grant fund to help with your ideas so if you would like to create an event, a project or start a supporter group please email [email protected]

The Fans for Diversity campaign, a partnership between the FSA and Kick It Out, continues to assist supporters around the country, and we spoke to campaign lead Anwar Uddin about recent work to promote diversity via three new events across the country…

The making of ‘My Country, My Shirt’

On Wednesday we launched the latest chapter of the My Club, My Shirt initiative – My Country, My Shirt – an exhibition celebrating Lionesses fans across the country.

My Country, My Shirt

Back in 2020 we launched My Club, My Shirt at Cardiff City – a series of portrait exhibitions celebrating the rich diversity of football fans who follow the game from all walks of life.

Blackburn Rovers are the latest club to promote the diversity of their supporters with a “My Club, My Shirt” project – celebrating their fans during their 2022-23 kit launch.