Following your football club isn’t always easy – it takes a huge amount of financial planning and time management to fit being a fan around life. Therefore, in a perfect world, fixtures would be announced as far in advance as possible and those dates would be set in stone because the football authorities put fans first.

Sadly, we don’t live in a perfect world.

The football calendar is crowded and there are many reasons why fixtures are moved. Sometimes it’s for understandable reasons such as FA Cup replays, although the majority of changes which cause headaches for fans are caused by the game’s willingness to put TV ahead of the match-going supporter.

An example of this is the necessity for away fans, or those who travel long distances for home games, to book rail reservations 12 weeks in advance in order to secure cheap tickets. But fans are often left with worthless rail tickets as the leagues regularly move games for TV with only five weeks’ notice. It isn’t unknown for the Premier League or EFL to break their own “rules” on fixture announcements either.

Football’s sometime lack of willingness to schedule fixtures with fans in mind is another problem. A good example of this being derby games which are ideal fixtures for bank holidays when public transport is limited – but football clubs don’t want to do this as they think it could cost them money. Ultimately this means fans travelling more miles at unsociable hours, often during busy times of year such as the Christmas period or Easter weekend.

What can be done? There isn’t a magic bullet as domestic football’s competition organisers (Premier League, EFL, FA, National League et al) all have different and sometimes competing interests. They also have to mesh their fixtures into a crowded calendar which must also make space for European and international fixtures. This is done via the Fixtures Working Party which the FSA is represented on by National Council member Ally Simcock.

Lobbying broadcasters for a better deal 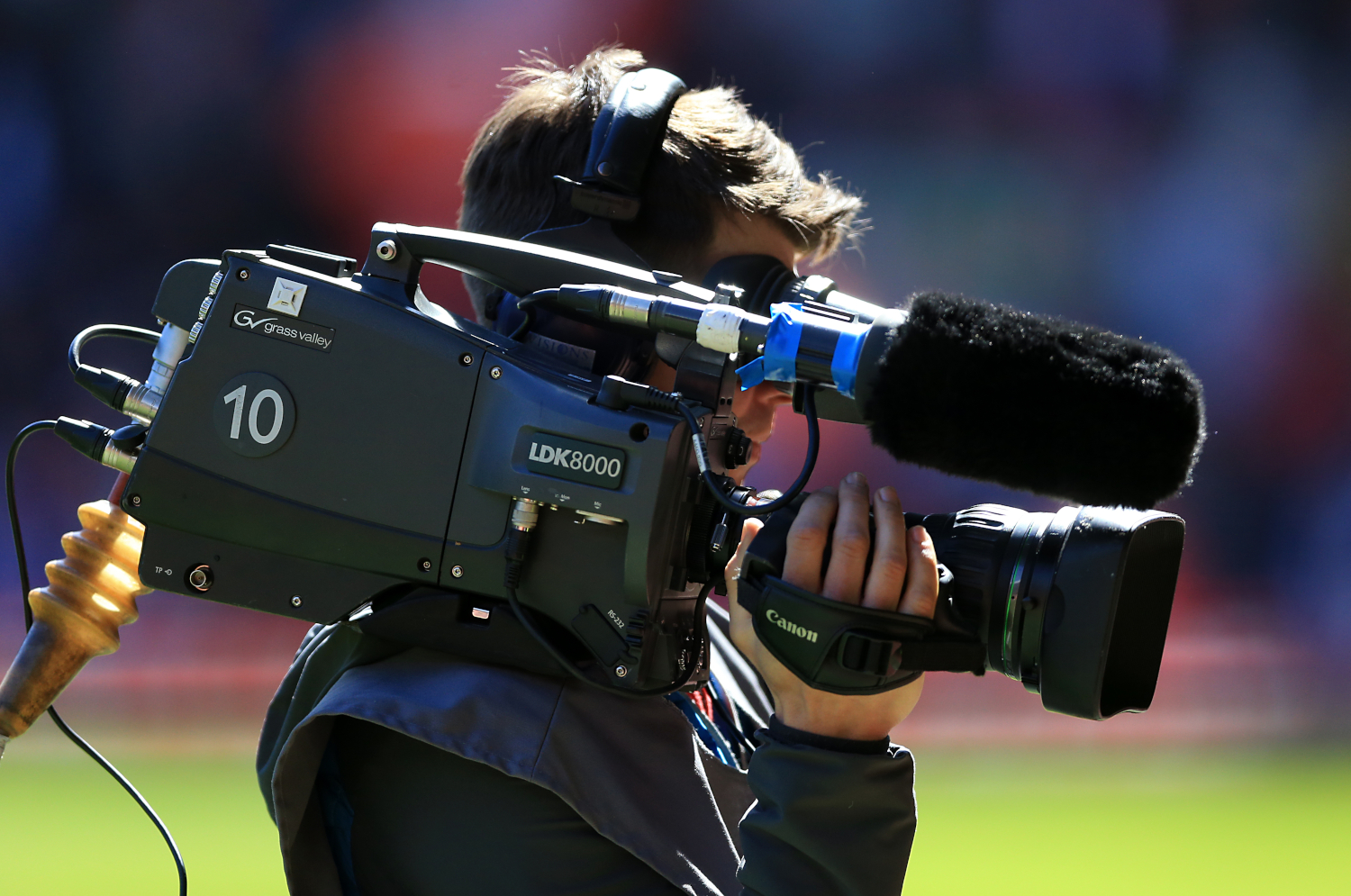 There has been some sterling work from FSA volunteers in trying to get to grips with this issue, and fans of top-flight clubs have been at the forefront via the Kick-Off Times Working Group (KOTWG) – established by fan representatives who attend the Premier League “Structured Dialogue” meetings. Tim Rolls (Chelsea Supporters’ Trust) leads this work along with Katrina Law (Tottenham Hotspur Supporters’ Trust) and Anna Burgess (Spirit of Shankly) under the auspices of the FSA.

The group came about after supporter representatives at Premier League Structured Dialogue meetings spoke to top-flight executives and realised more intensive work was needed to prove to broadcasters and the Premier League that the impact of their decisions upon travelling fans was hugely disruptive.

The KOTWG carried out a five-year analysis of rearranged, midweek and festive matches in terms of timing, distance and availability of scheduled rail services, highlighting:

The report made a series of recommendations and led to a project plan, endorsed by the Premier League Fans Group. The initial target was to separately meet the Premier League, Sky Sports and BT Sport to present the report and identify ways forward. A number of meetings have now taken place and the group continues to work hard to secure improvements for loyal travelling fans.

The EFL and beyond

While top-flight fans do suffer the most disruption by broadcasters in terms of the proportion of games moved – around four times as many – that doesn’t mean fans in the EFL or non-league have it easy. And if your club’s game is moved to a shocker of a time it’s no consolation to hear that fans in other leagues have to put it with it as well.

With that in mind the FSA and our affiliated supporters’ groups continue to lobby on this issue in meetings with the EFL, who have agreed to broadcast up to 150 games per season from 2019, and the FA, who broadcast around 40 FA Cup games per season via BT and the BBC.

Supporters in the women’s game have hit out after the FA and broadcasters made a series of late changes to upcoming Women’s Super League (WSL) fixtures, with match-goers given as little as two-and-a-half weeks notice for changing kick-off times.

We want your feedback on EFL streaming

Streaming games has become a new way of life for fans in the EFL following the decision to start the season behind-closed-doors, but how are the streaming platforms coping with the new influx of users? We are asking fans of EFL clubs to let us know about their experiences in a new survey, the results of which will be fed back to the EFL.