A few years ago, a group of supporters got in touch. Could I help arrange a celebratory walk from their local pub to the stadium to mark their historic promotion?

Of course I would, it’ll be a piece of cake. How wrong was I! Suffice to say I had to seek legal advice from a specialist solicitor and assist the supporters in a fair bit of negotiation with the local police (who seemed determined to make this as difficult as possible) to ensure their plans came to fruition.

Among the (many) issues the police raised was grave concern about the “human rights of the old lady or the mum with her pushchair out shopping”.

Late in 2018, Greater Manchester Police announced that the marches European away fans take from the city centre to Old Trafford or the Etihad “had to stop” because: “The disruption to the wider travelling public is too great”.

Putting to one side the fact that people being able to shop or not or being stuck on a tram or in traffic isn’t usually any concern to the police – what is very much their concern the College of Policing say is “human rights must sit at the heart of the conception, planning, implementation and control of every aspect of the operations of the police service.”

Thus in both these cases what the police should have done is consider how to balance the human rights of the supporters to exercise both their freedoms of expression and assembly with the rights of others.

It is, however, important to point out that these rights are not unqualified and police currently have the power to prevent such walks or processessions if they believe that they will result in serious public disorder, serious damage to property or serious disruption to the life of the community.

The latter, is, of course much more subjective although I believe that there is a strong argument to say that part and parcel of city life is disruption for any number of reasons. It’s something you soon learn to live with!

But en masse walks and processions aren’t the only behaviour typical of being a football supporter. Large gatherings, singing and chanting in public, the occasional use of coloured smoke bombs away from stadiums as well as in them and the ‘taking over’ of large public spaces such as Trafalgar Square in London. 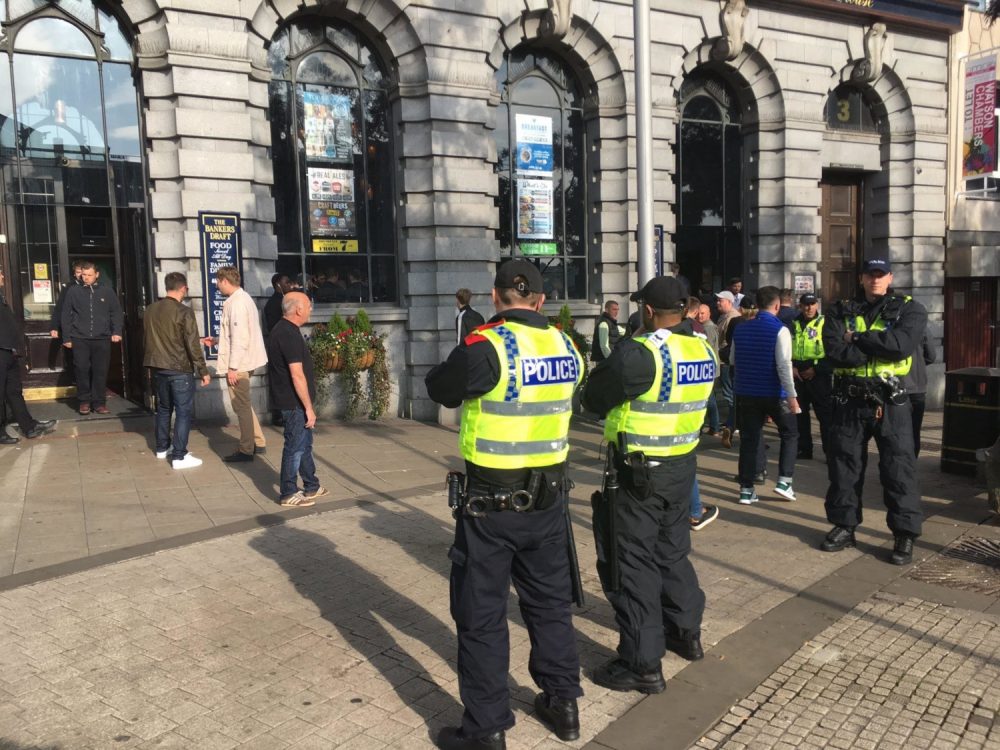 There is no doubt that such behaviour provokes any number of reactions from people from completely ignoring it to stopping to film the spectacle. It’s also true to say that there will be some who find groups of football fans intimidating whatever they are doing. And this is why we at the Football Supporters’ Association have grave concerns about the proposed Policing, Sentencing and Courts Bill.

You may have heard about this bill or seen the numerous protests against it. Much of the coverage has talked about how the Bill, in its current form, will have a hugely negative impact on protest.

But why are we concerned about it? Well, obviously football fans protest as well, but as mentioned above they congregate in other ways too and unless the Bill is redrafted then we can see how easily the legislation will be used against fans on a match day.

For example (again, in its current format) the Bill creates a new offence consisting of intentionally or recklessly causing serious harm or a risk of serious harm to the public or a section of the public. On the face of it, nothing wrong with that, but delve deeper and you’ll find that such harm includes “serious distress, serious annoyance, serious inconvenience or serious loss of amenity”.

That is exceptionally broad and applicable in numerous circumstances such as fans congregating outside a pub, jumping around and singing, perhaps blocking access to a bus stop or spilling out into the road.

Annoyance is subjective and it isn’t unreasonable to say that such behaviour may well be annoying to some or inconvenience them in some way.

The police already have powers of dispersal in a range of circumstances but it is deeply concerning to imagine that annoying or inconveniencing people could, effectively, become a criminal offence.

It’s also all too clear to envisage football supporters being in line to become early and easy targets of this proposed new offence and very likely these offences becoming ones that could see football banning order applications on conviction. Imagine, a banning order just for being annoying. That is a seriously worrying notion. 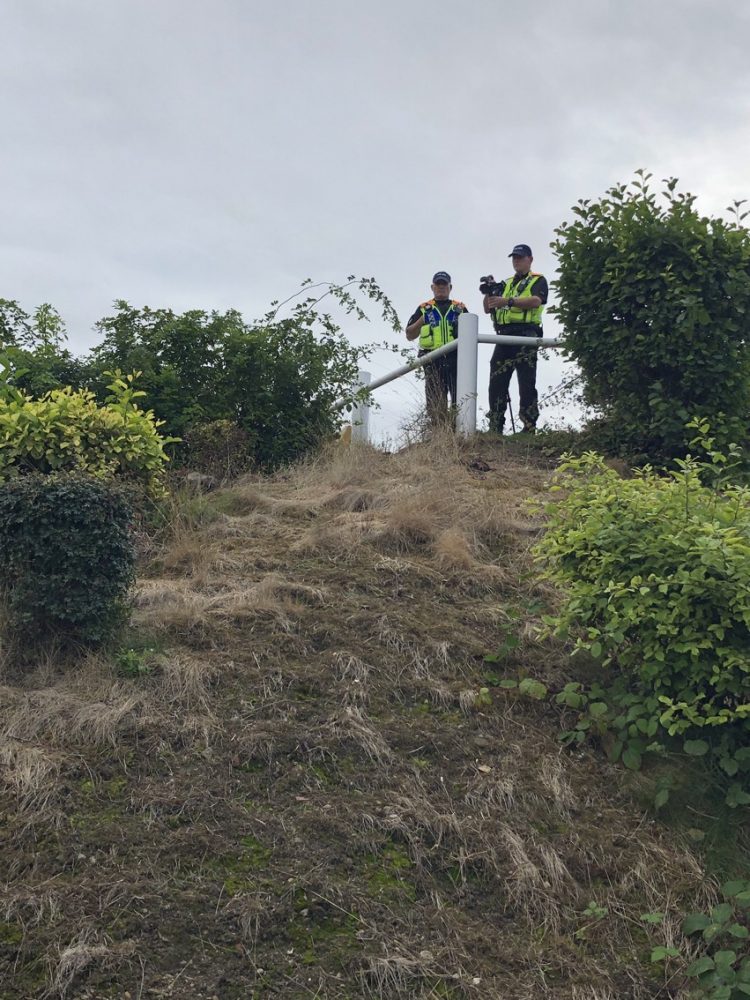 It has also been suggested that the Bill has such low thresholds – ‘serious annoyance, disruption, unease (unease!) alarm’ – that they could very easily interfere with the rights that currently exist that allow fans to walk in large groups from a pub or city centre to a stadium.

The police could say that they believe members of the public are or would be uneasy or alarmed by traditional fan behaviour and then feasibly curtail it and make it a criminal offence.

So, what are we doing about it? Thankfully, the Joint Committee on Human Rights has concerns about the Bill and is inviting submissions allowing people and organisations to articulate their own concerns ahead of the Bill proceeding through Parliament.

We will be submitting our own evidence soon and if there is anything you think we should consider including please do get in touch with us.

Many thanks to Lochlinn Parker of ITN Solicitors for his help with this piece.

The Joint Committee on Human Rights is scrutinising the controversial Police, Crime, Sentencing and Courts Bill, which was introduced into Parliament in March earlier this year.

English football welcomes the announcement of the Online Safety Bill in today’s Queen’s Speech and we are calling for it to be enacted in legislation as soon as possible.

Survey: Supporters say no to sexist behaviour at the match

Women are less willing to accept sexist behaviour at games, according to a new survey from the Football Supporters’ Association (FSA), which measured current attitudes against those of fans in 2014.