Dear UEFA, please may we have safe standing areas?

Every week thousands upon thousands of fans stand in front of their seats during the game while singing their hearts out in support of the team they love. Attempts by the authorities to stamp down on this practice have failed and, if anything, the number of people standing is growing – that’s why the Football Supporters’ Federation’s Safe Standing Campaign is so important.

But it’s not just the Premier League and Championship that refuse to champion safe standing areas. The Euros have also shown that our continental cousins often prefer to stand as well – despite UEFA’s refusal to allow any of its competitions to be played in front of safe standing areas. 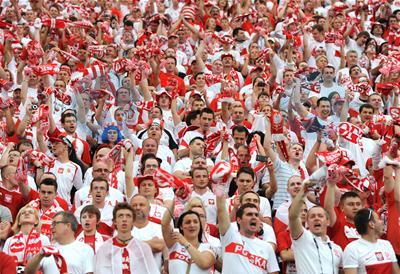 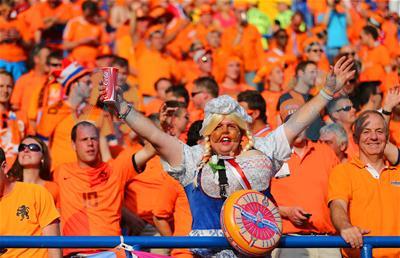 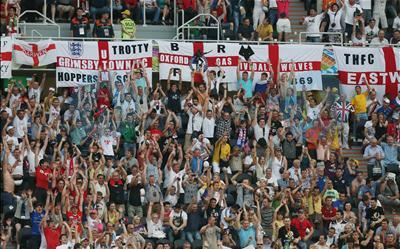 Images courtesy of our friends at Action Images.

Read more on the FSF’s Safe Standing Campaign here including the aims and objectives of the campaign, the legalities of standing, and some of the Key Designs used in European Safe Standing areas.

Safe standing at football grounds has had “a positive impact on spectator safety” and improved the matchday experience for thousands already, says an interim report from the SGSA.