FSF caseworker Amanda Jacks met with police ahead of the South London derby between Crystal Palace and Charlton Athletic in the League Cup tomorrow, and made this following statement in regards to policing:

Thanks are due to both the Met Police and Croydon Council’s Safety Advisory Group (SAG) for inviting both myself and supporter representatives from both clubs to a pre-match meeting to discuss the policing operation at tomorrows match against Charlton Athletic.

I made the point at the meeting that it was important that the policing was proportionate and that both sets of fans should be policed according to their actual behaviour and not on reputations and that any media messages should not ramp up tensions unnecessarily.

Additionally, I stressed that good communication from the police on the evening was vital to gaining cooperation and that the police should consider that their own policing style plays in the dynamic of the atmosphere on the night. All these points were well received and met with broad agreement.

The police do have powers to disperse supporters within a given area from midday on the 23rd September and these powers will be in place until 1.00am on the 24th. You can read how and when the powers may used here.  Fans attending the match with no other intentions than to have a good evening should not be unduly effected by the policing operation.

The plans ahead of the game are to allow fluid movement of all, although dependent on circumstances on the night, policing tactics may change. Again, I’ve stressed that fans should be understanding of that providing they are communicated to effectively and any curtailment of movement is kept to a necessary minimum.

Nobody wants the match to be marred by disorder of any kind and just as importantly for match goers, nobody wants to experience being treated as public order problem rather than a member of the public who just happens to be attending a football match. Your feedback, whether it’s positive or negative, after the game would be gratefully received.

Map of the dispersal zone: 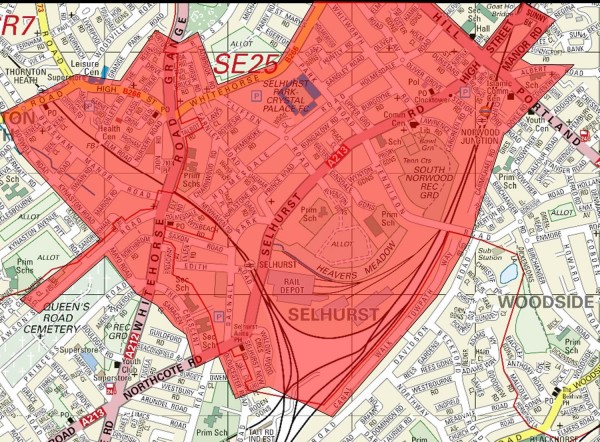 The North Wales police and crime commissioner Arfon Jones has criticised the use of facial recognition cameras on supporters at this weekend’s Cardiff City v Swansea City fixture, claiming that football fans are being unfairly targeted by South Wales Police.